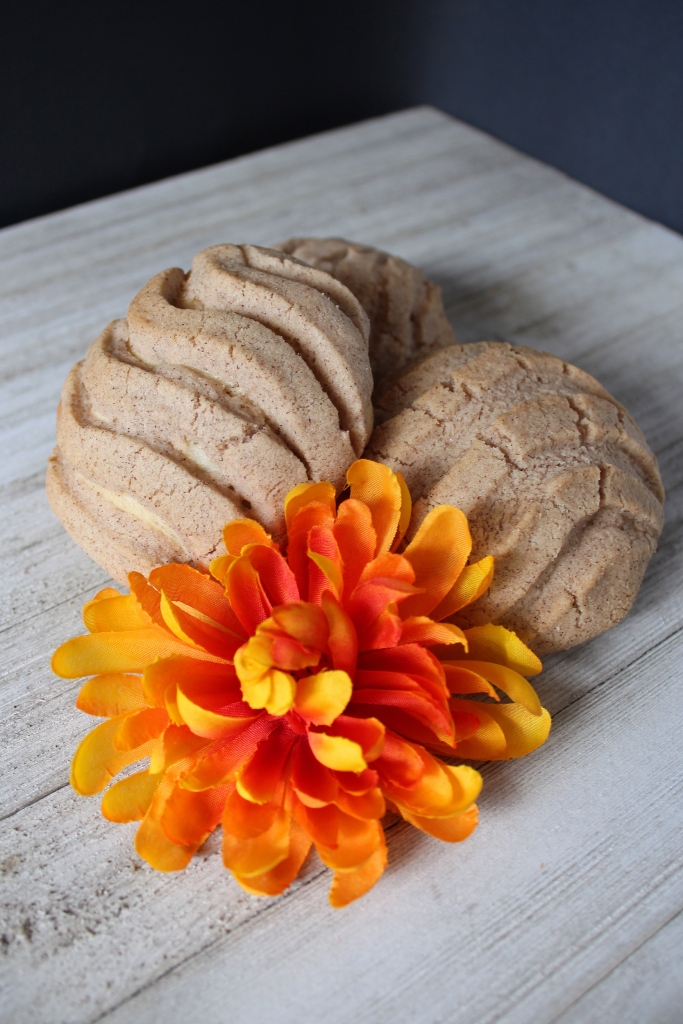 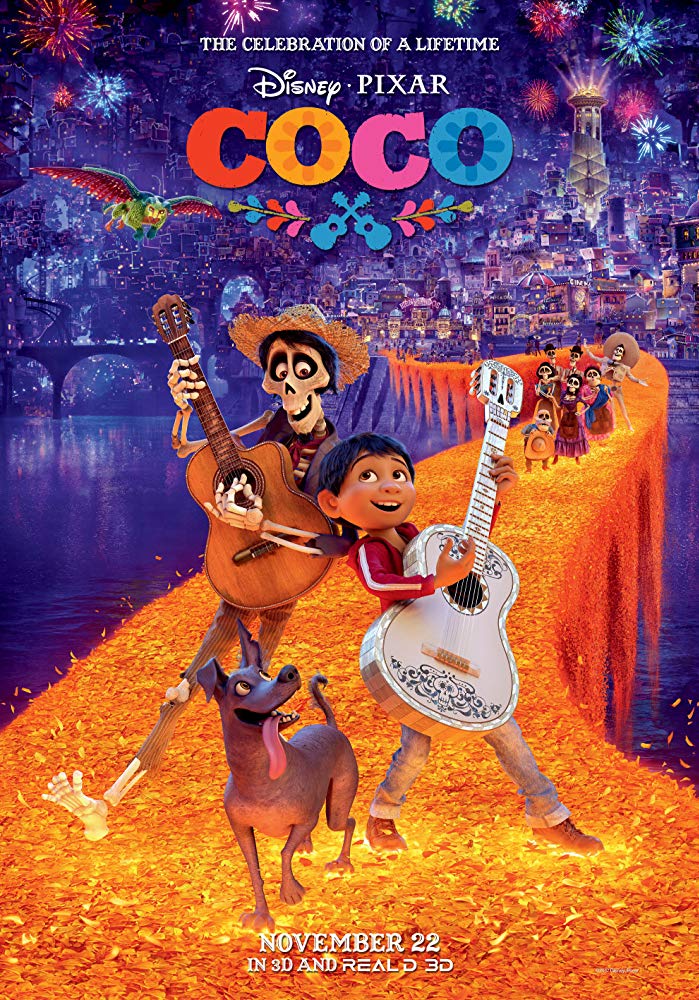 When Miguel’s family brings him back to the land of the dead to ask Mama Imelda for help, they enter the Department of Family Reunions and Dante tries to steal a plate of sweets off of one of the desks. The Concha bread is on this plate, and it can also be seen in various scenes throughout the film. 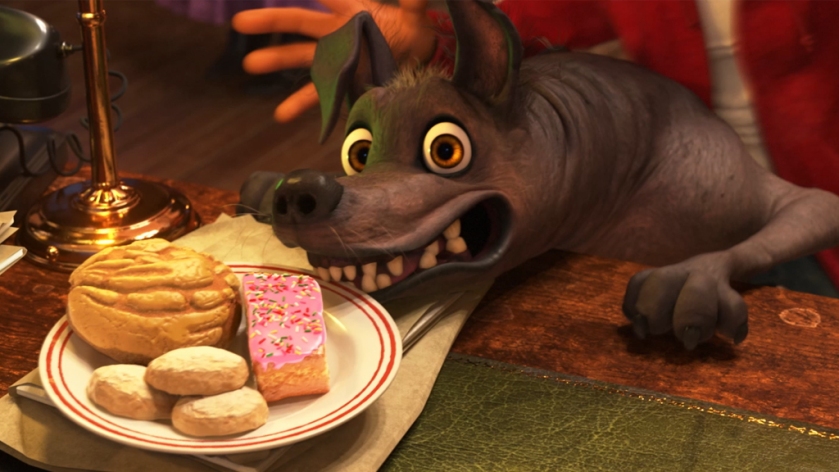 Like the tamales, I wanted to research and find a traditional recipe for this treat. I then took my recipe to my friends to see if they thought it was traditional enough and they approved! There are different variations of toppings out there, but I chose to go with something closer to the film, with no food coloring.

I’ve never really worked with yeast before; it’s really fascinating to see the dough doubling in size! The topping is cinnamon deliciousness and I highly recommend eating these freshly baked and warm, but they do hold up well the following few days. 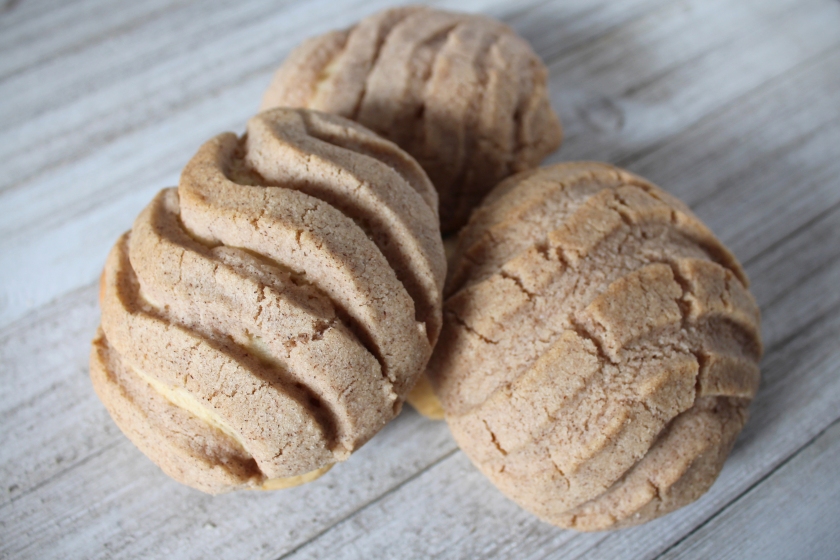 Zoey’s first bookstore experience with @bfwonderwoman at #nanspreownedbooks was a success! Although I don’t quite know how to tell her that not every store has two kitties to meet and greet her!
Zoey’s first trip to the #avilavalleybarn was a success! She fed all the animals, went in a hayride, met and rode Peaches the pony, and acquired a chicken plushie! We got home and she told us one of her highest stamps of approval, which is “one more time!” So we’ll make it a point to visit again soon!
I loved dinosaurs as a child and quite honestly I still do! I see that interest piquing in Zoey too and of course I’m going to encourage it!
I created some dinosaur eggs for Zoey to find and open/excavate!
I love this child! She loves going outside and picking flowers so much! I’ve put in a request with the Easter 🐰 for a flower press so we can save some of them and make some neat crafts!
Game #7 of 2022 is Until Dawn! I’m still chipping away at Elden Ring, but I need a break from time to time, so insert Until Dawn! I’m usually not in to horror games, but this was really good! I succeeded in getting everyone to survive the night!
Book #7 of 2022 is American Demon by Kim Harrison!
Game #6 of 2022 is Elden Ring! This is my first game of this type; I can’t say I hate it and I can’t say I love it. It is beautiful, yet grotesque. It’s mind-numbingly frustrating one moment, then intensely gratifying the next. I am conflicted, but I keep going back for more!
Game #5 of 2022 was Horizon: Forbidden West! I’ve been so quiet because I’ve been playing this in most of my spare time! There’s a lot to it and I definitely haven’t finished collecting everything, but I finished the main story and I loved it!