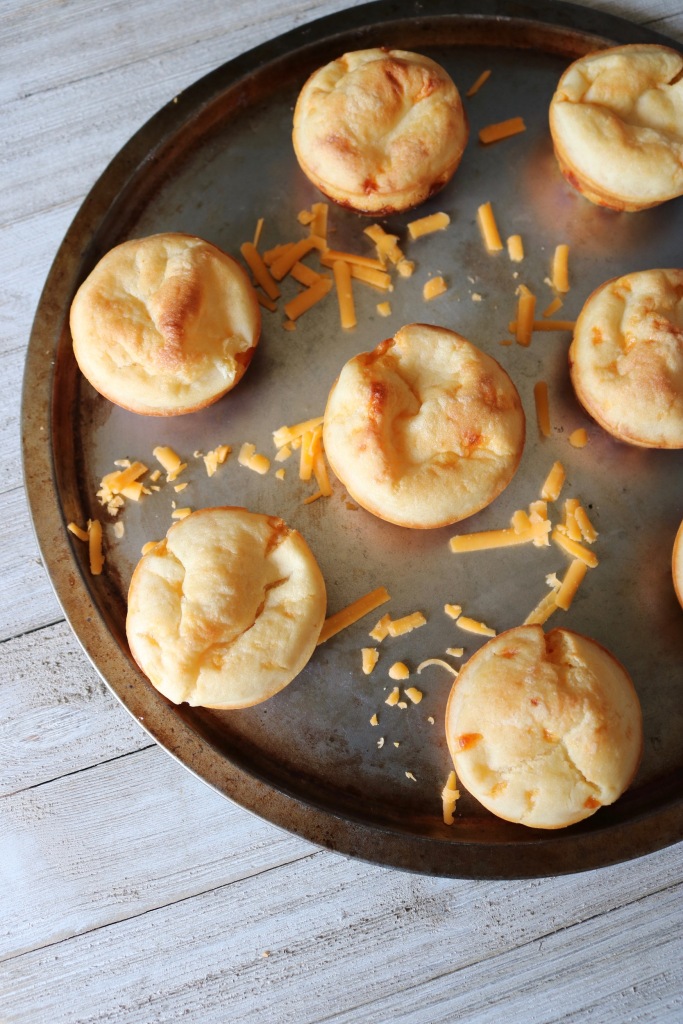 Welcome back friends! This week we are baking Mrs. Judson’s cheese crumpets from Disney’s The Great Mouse Detective! 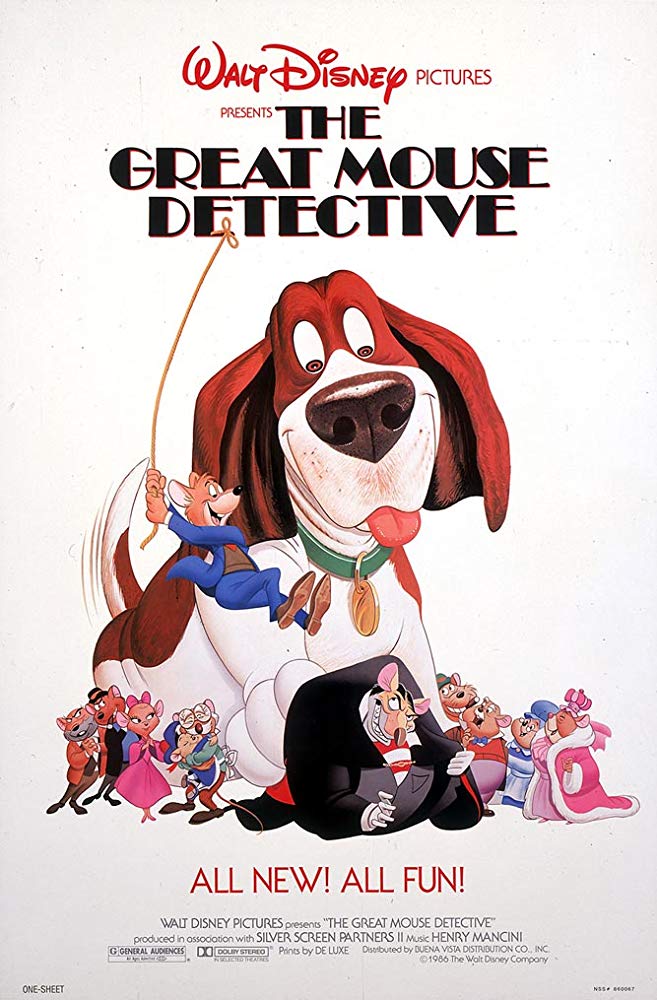 These crumpets are featured when Olivia Flaversham and Dr. Dawson arrive at Basil’s apartment. Mrs. Judson (Basil’s maid) offers and serves them before Basil sets off on a lead, Olivia managing to snag a few before they rush off.

I am going to be so bold as to say that these are not traditional crumpets. Disney usually does their homework pretty thoroughly so I may be wrong, but perhaps they meant scones? Traditional crumpets look like the ones I made for Ratty and Mole’s Recipe in November, cooked on a flat surface within round rings. It was very hard to achieve the puffed look from the film using a crumpet recipe in a muffin tin, but I tried twice. The first time I used the recipe from Ratty and Mole’s Crumpets and added cheese, but they were very deflated up top. The second time I got a bit more lift by using baking powder instead of baking soda. Neither option had as much lift and puff as the cartoon, but they both taste cheesy and delicious so use what you have available! 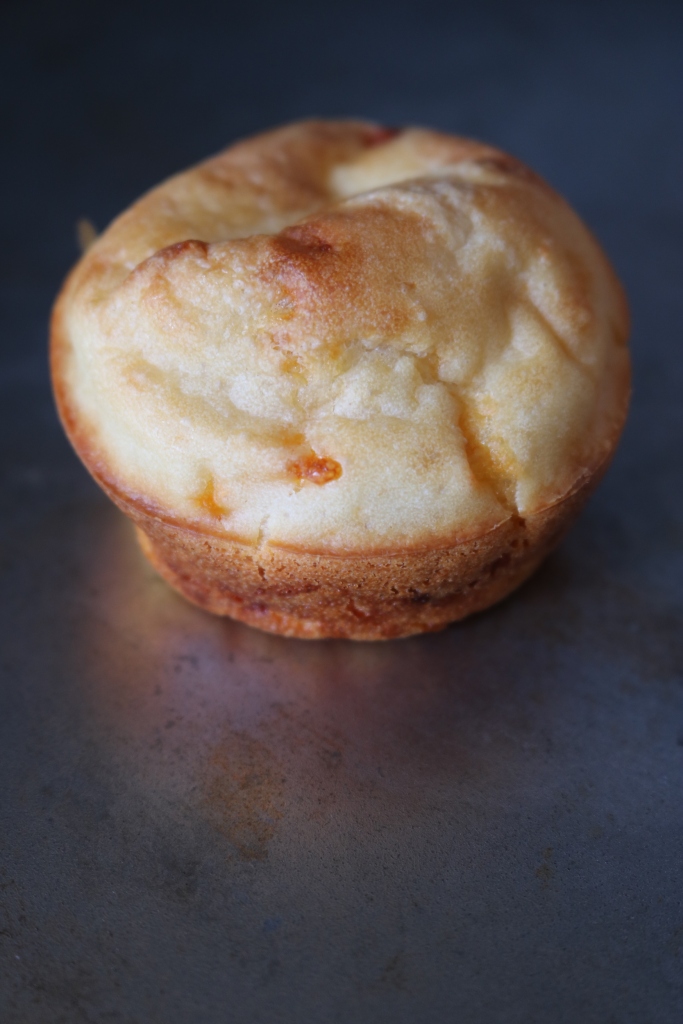 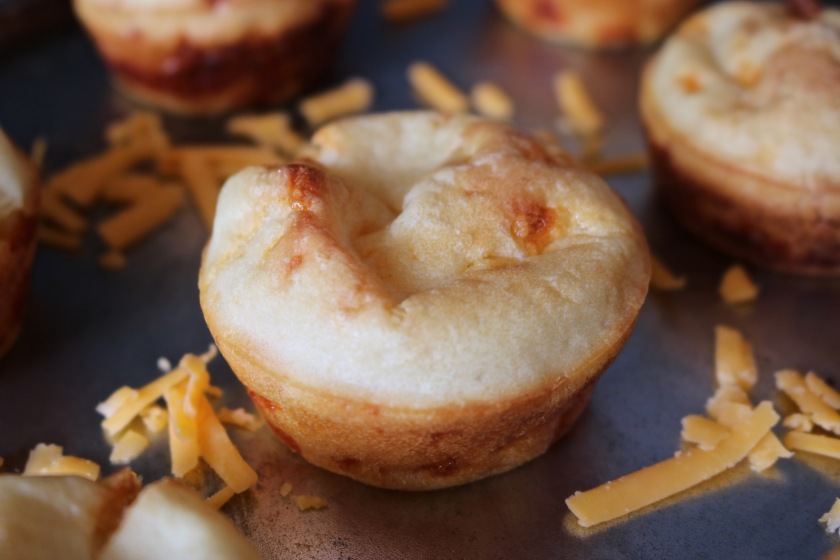 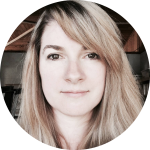