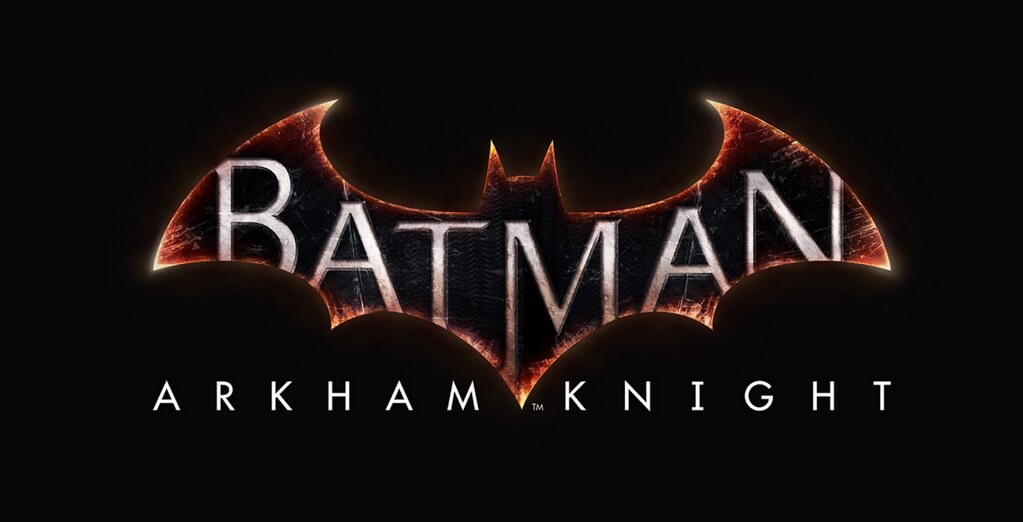 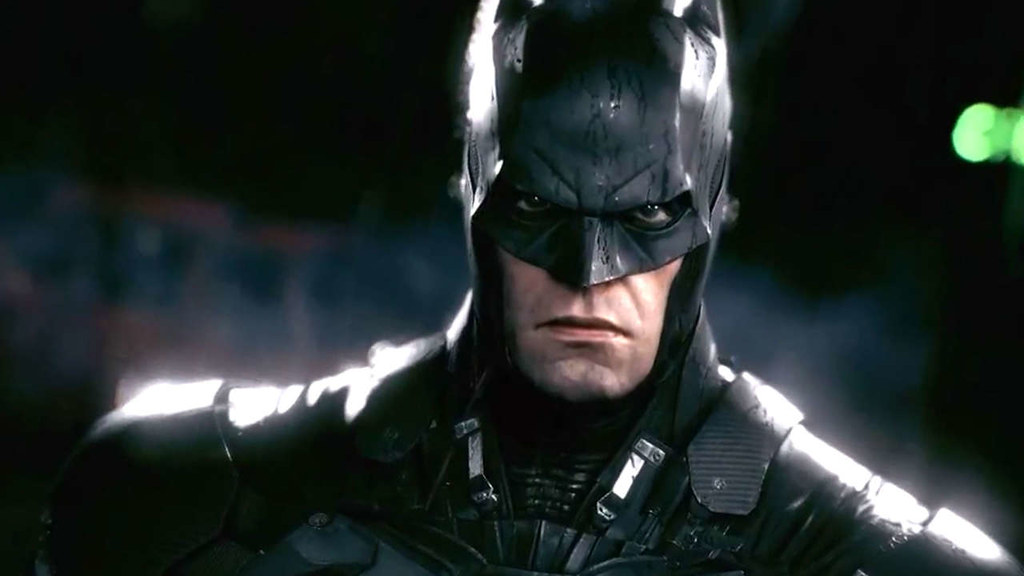 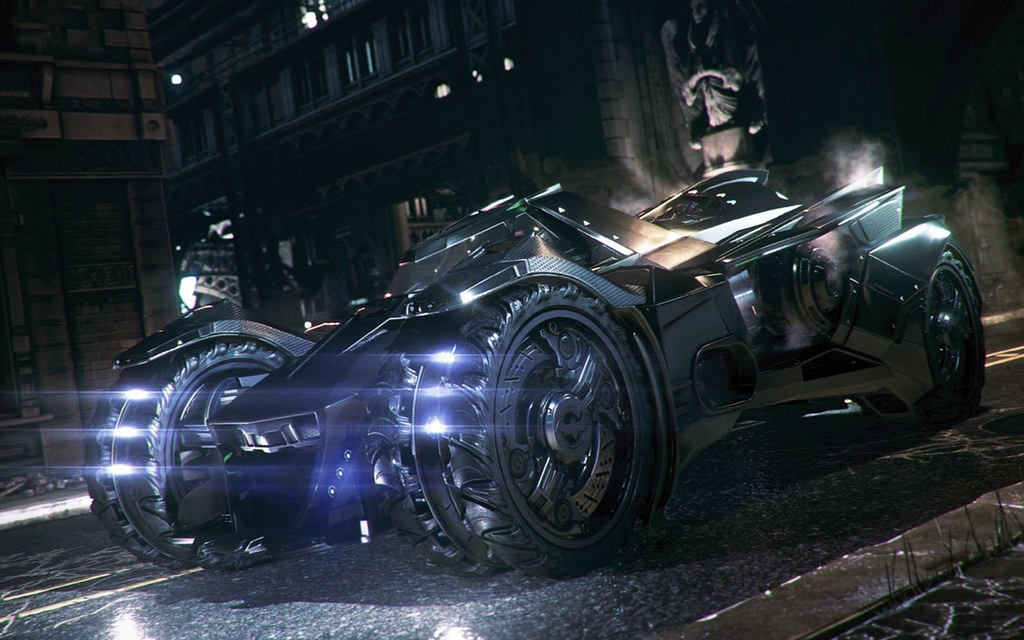 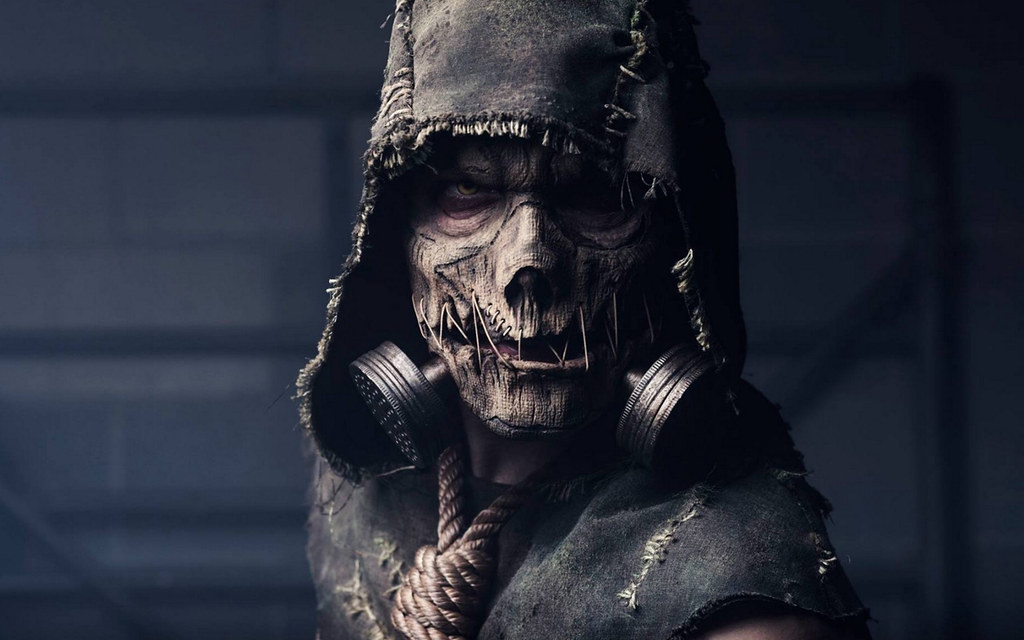 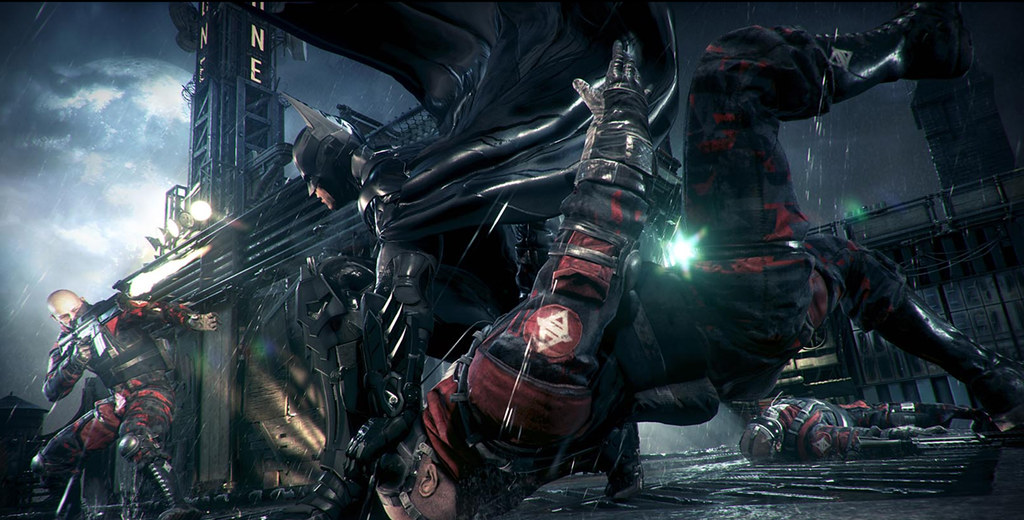 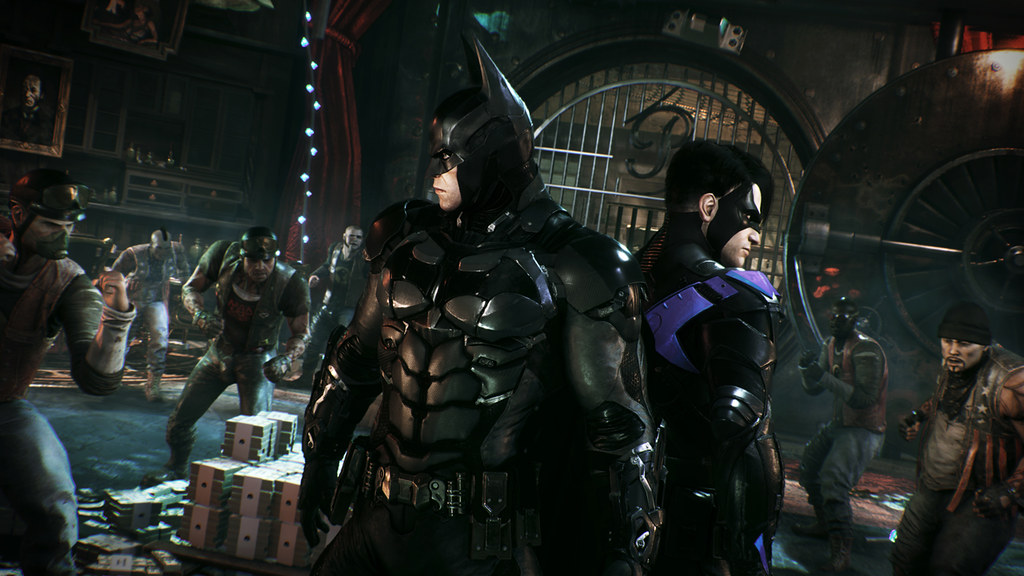 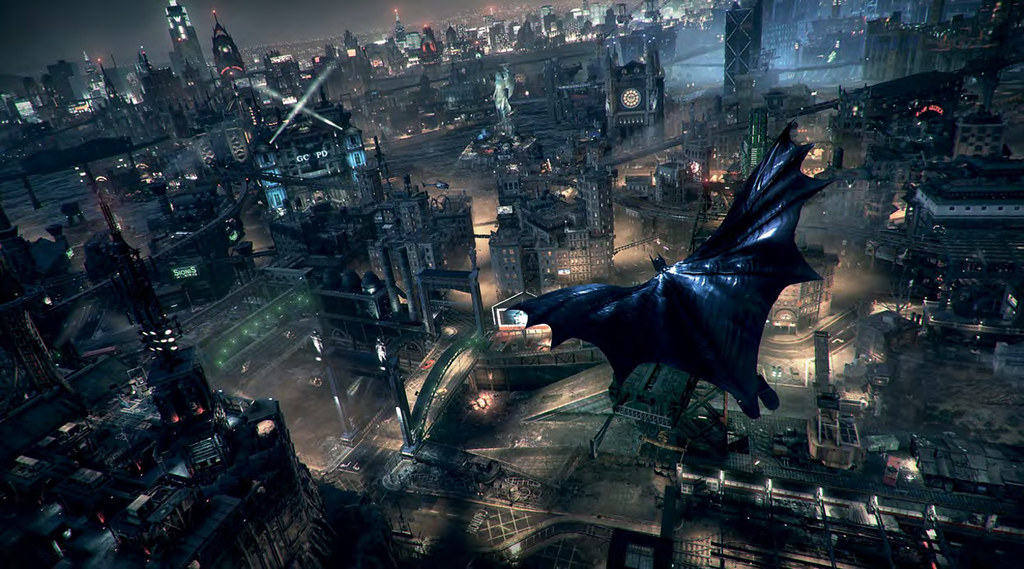 While some folks had issues with how much this game centered itself around the Batmobile, I had tons of fun racing around and blowing down obstacles! A star was removed from fun factor because I get rather frustrated when developers keep the “true” ending out of reach unless someone wants to spend hours upon hours getting 100% in the game. I believe I reached about 90% before I had had enough of Riddler’s games and settled for the lackluster ending; looking up the true ending later.

Game #2 of 2022 is Guardians of the Galaxy! My first exposure to the Guardians of the Galaxy characters has been through Disney’s Marvel Cinematic Universe and I love it so much it’s left me skeptical to try a whole new set of portrayals, but I was wrong, this cast is also perfection in their own right!
Book #3 of 2022 is Smoke Bitten by Patricia Briggs. Does anyone else crave chocolate chip cookies when reading the Mercy Thompson series? I feel like she bakes at least one batch (or intends to) in every book. Excuse me while I go bake some!
Book #2 of 2022 is A Slow Fire Burning by Paula Hawkins. I should say listening/reading? I listen to books while doing chores and walking to multitask. Girl on the Train was excellent, I need to re-read Into the Water, and this book is shaping up to be excellent as well!
Never-before-seen Movie #2 of 2022 is Pixar’s Luca! Zoey and I watched this one together. The movie was adorable and now I will always have fond memories of Zoey’s cuddles while watching it!
Merlin’s soft ginger cookies from Disney’s The Sword in the Stone!
Book #1 of 2022 is Storm Cursed by Patricia Briggs. I started reading this and thought…”this is very familiar…” Come to find out, I read this right around when Zoey was born and I cannot remember what happens so it’ll be a surprise all over again!
Game #1 of 2022 is Red Dead Redemption II! This is the third time I’ve started this game over and third time’s a charm! To be clear, I’ve never finished the game before. I would start, get overwhelmed by how much there was to do, get sidetracked by another game and then forget how to play! But I have a good feeling about this playthrough!
I am a positive gamer and this is a safe space for us all to express our love for games without negativity!
Never-before-seen Movie #1 of 2022 is Encanto! I was going to start with less recent movies first, but everyone has been gushing about Encanto, and for good reason! One of my favorite characters is Julieta, but I really like each character for different reasons!