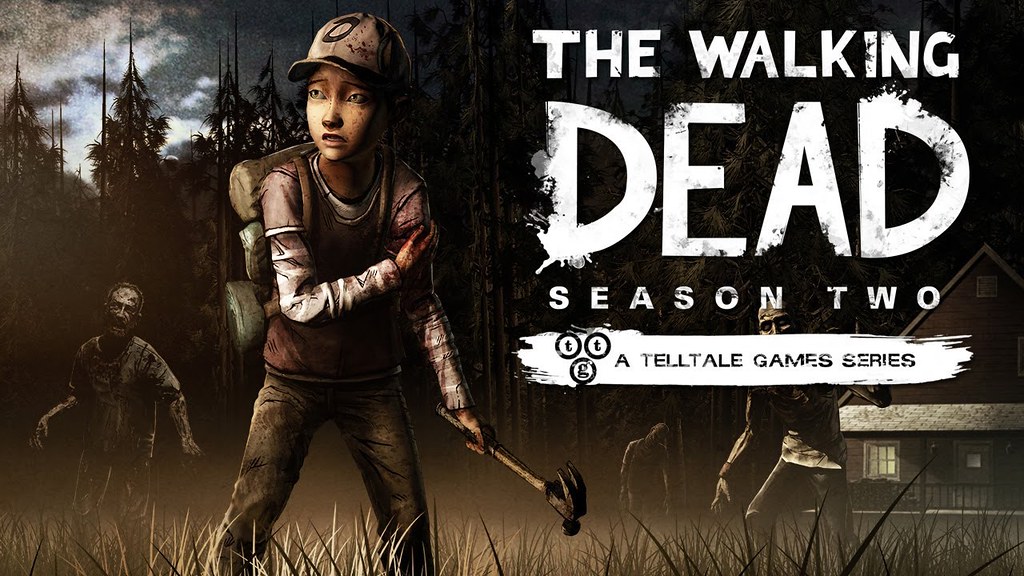 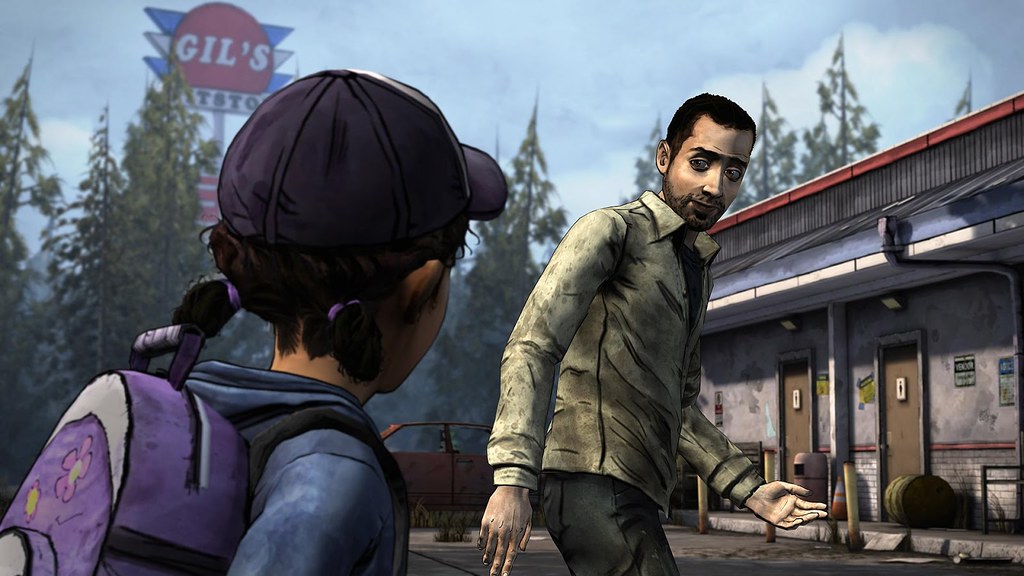 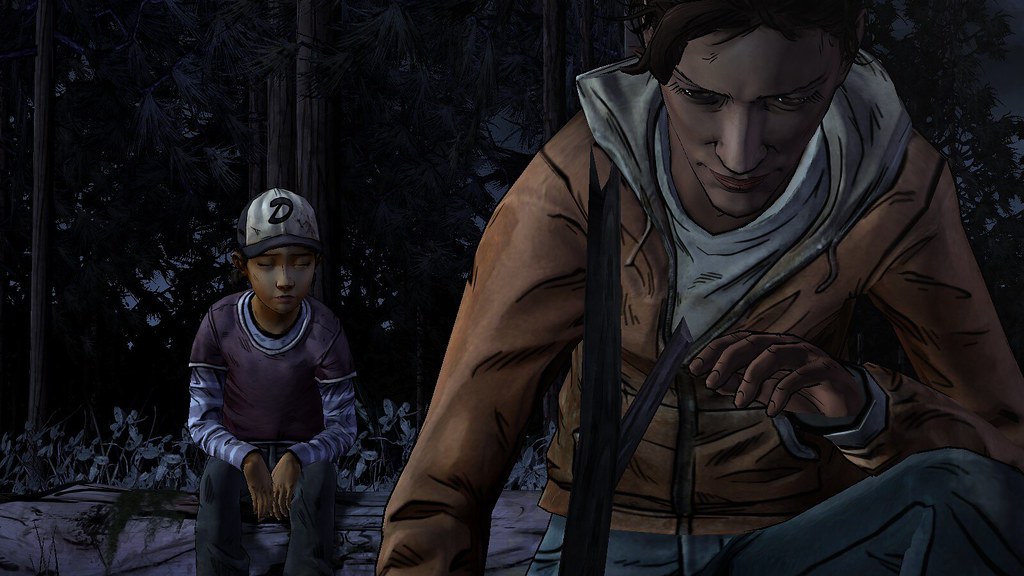 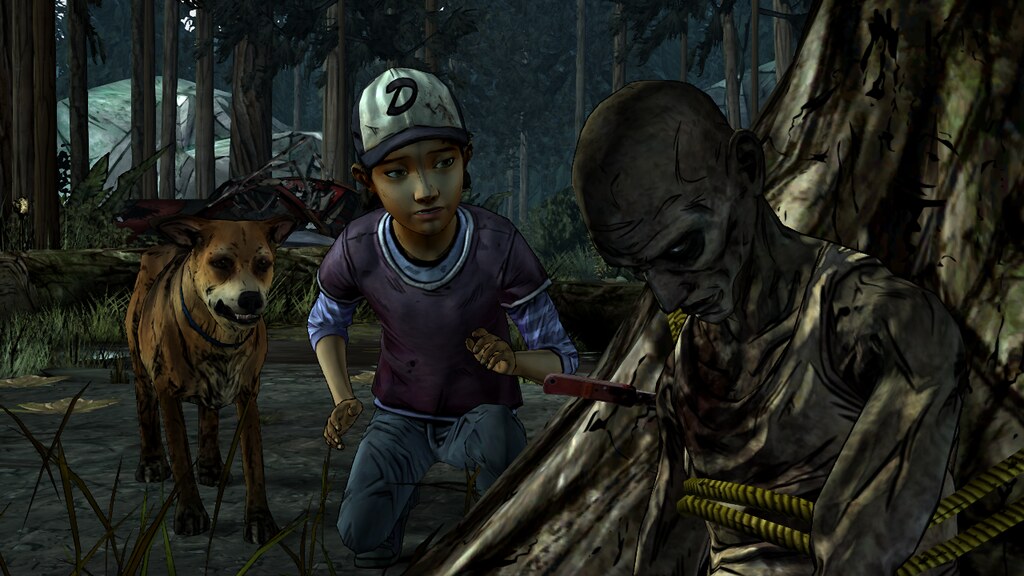 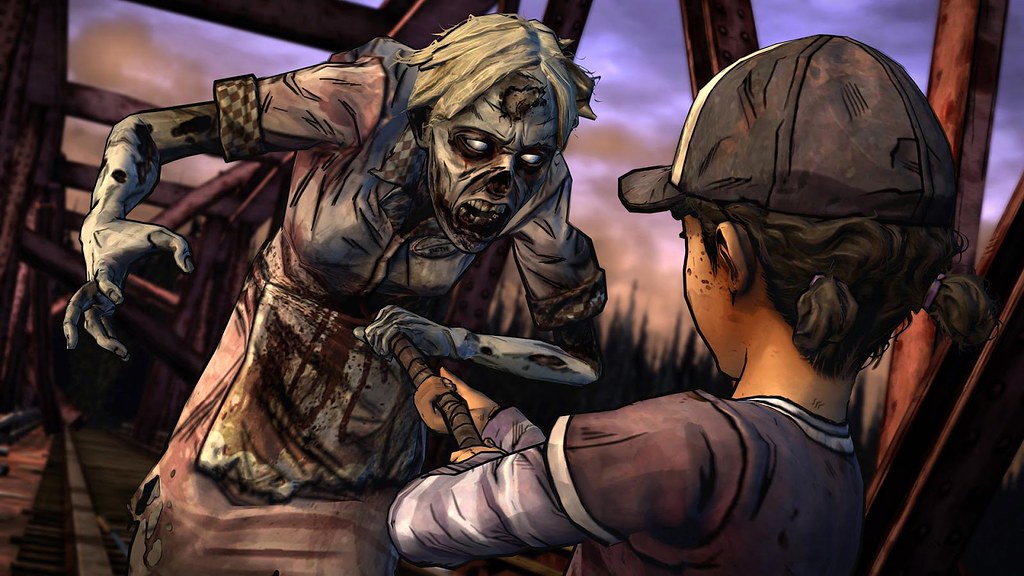 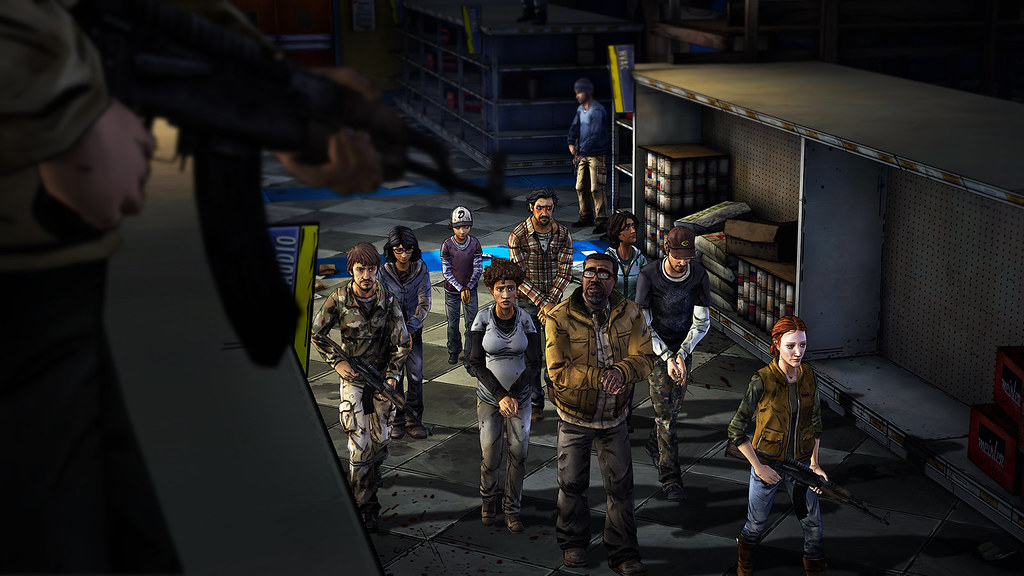 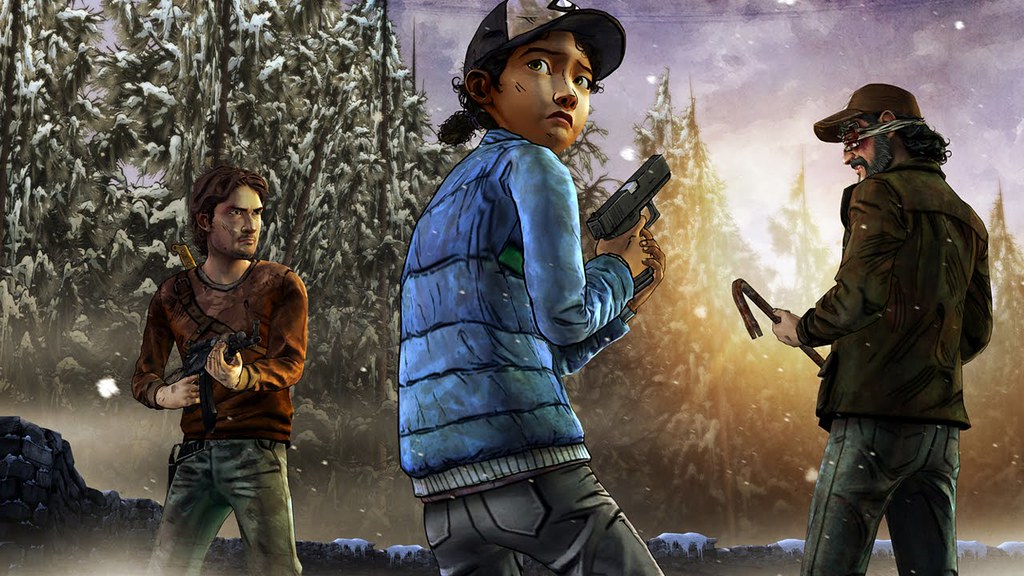 I’ve watched The Walking Dead television series, and I’ve completed The Walking Dead: Season One, but Season Two really explores the depth of human corruption. I found the heartache from the first game, largely replaced by misgivings toward Clementine’s companions and the struggle to maintain her own decency towards others. Eventually the stark will to survive, and the opportunity to protect innocent lives, gave me hope for the future of the series.