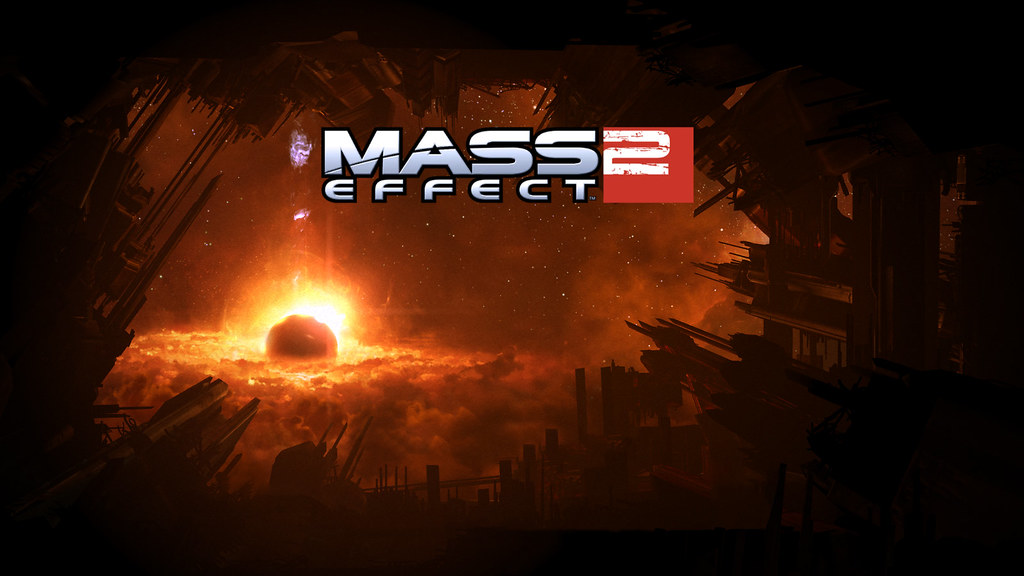 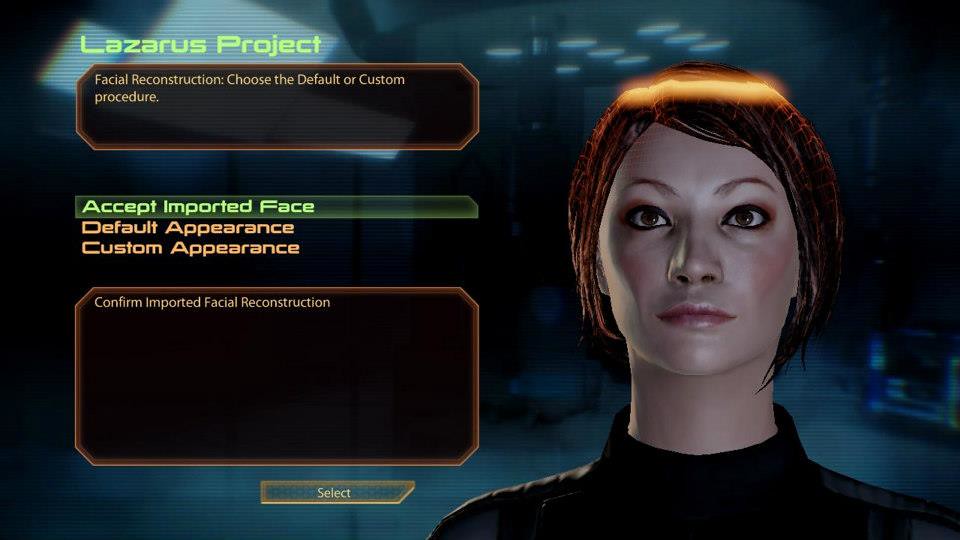 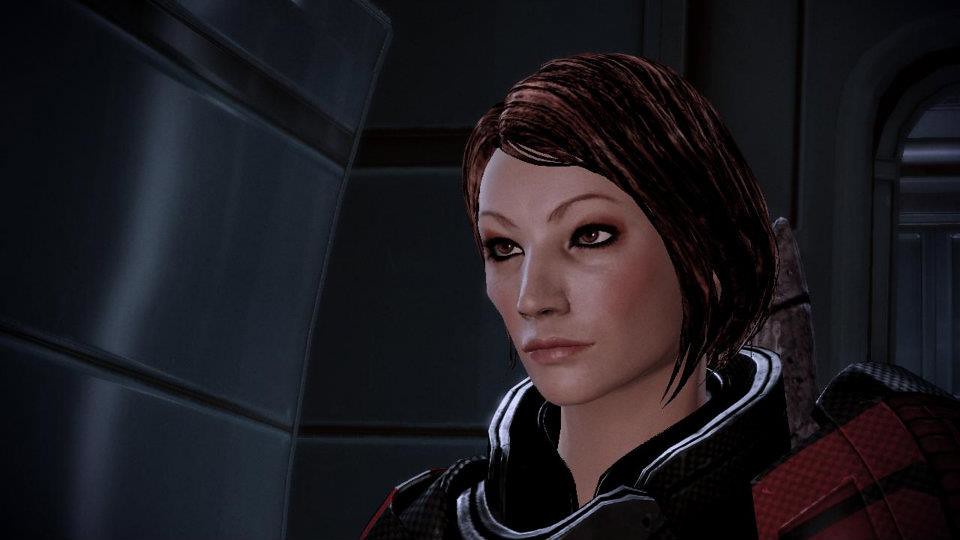 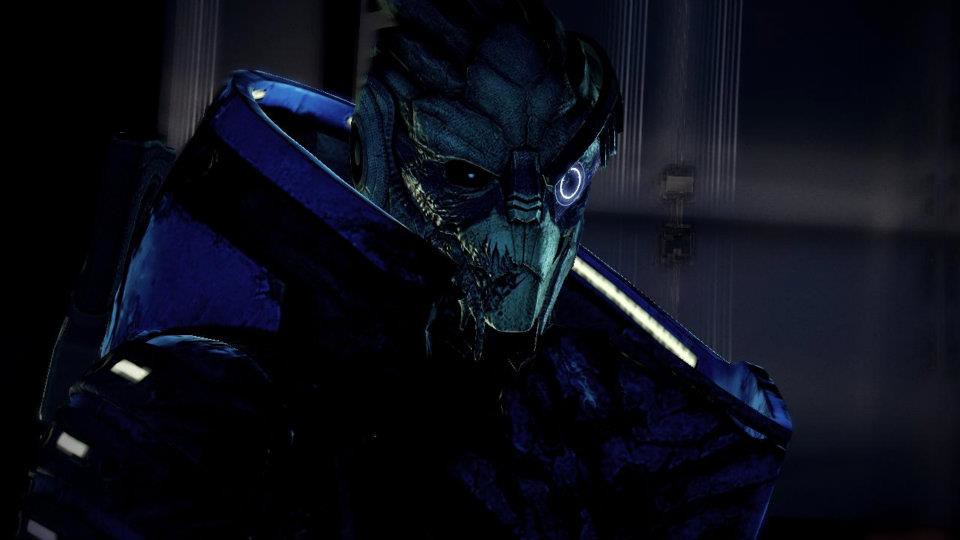 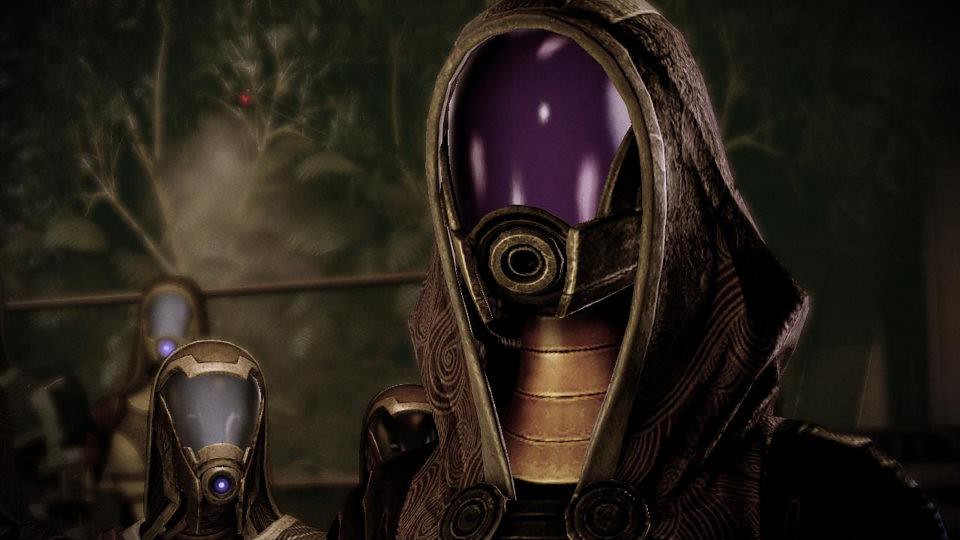 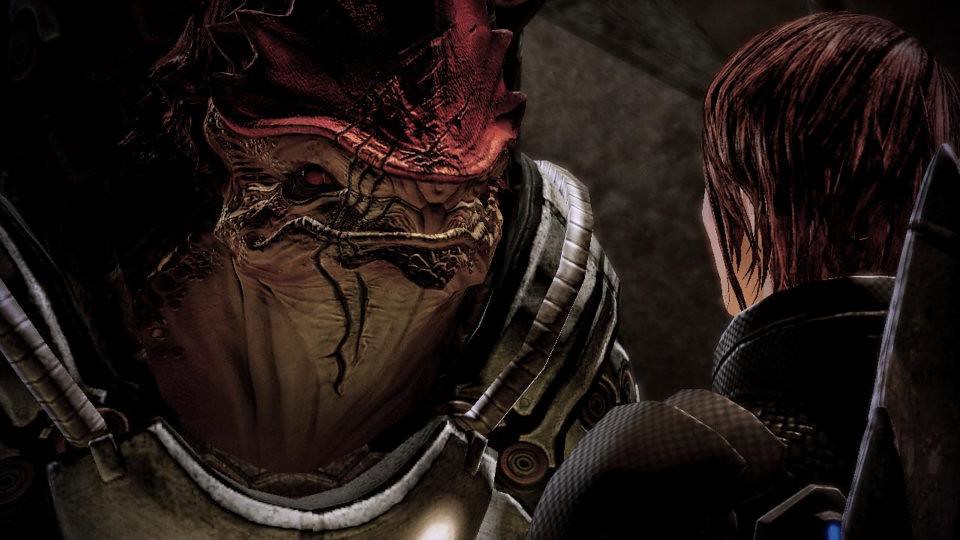 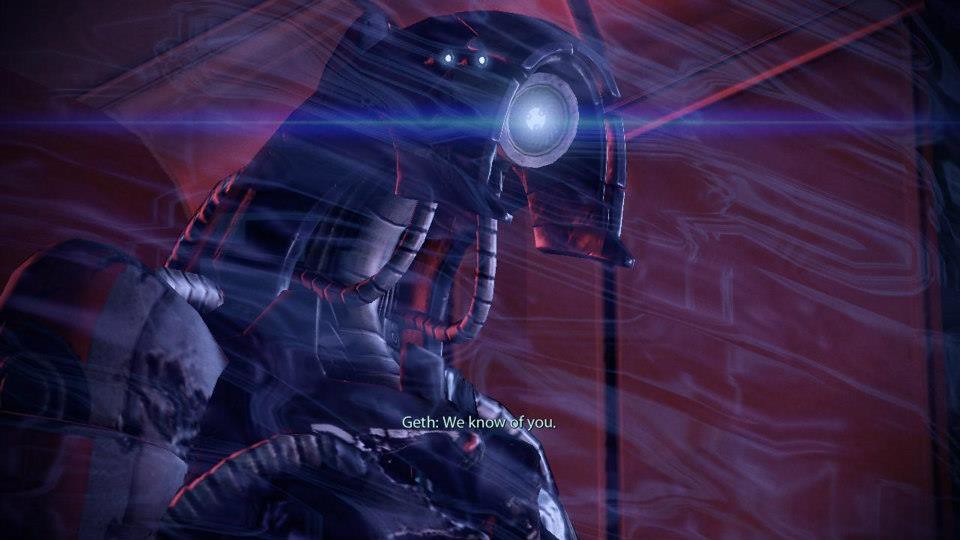 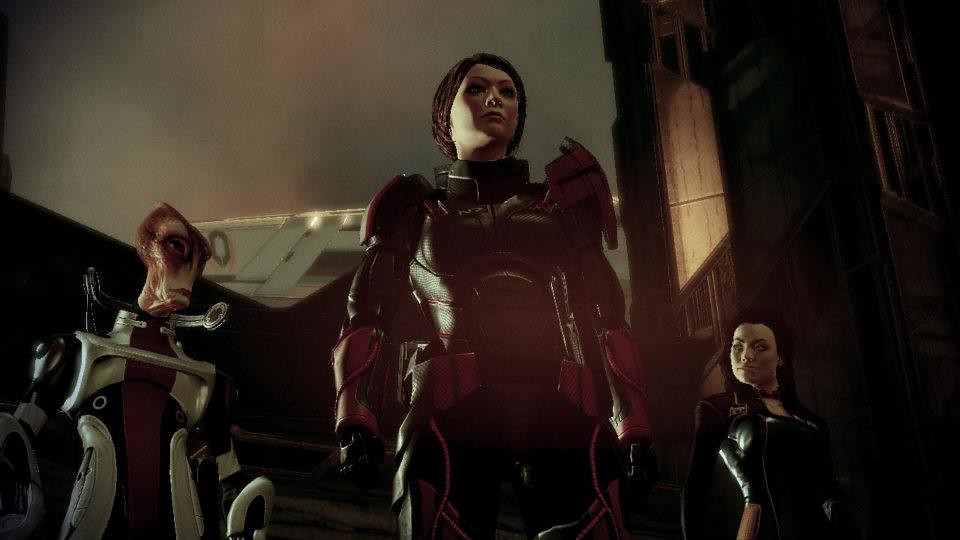 Mass Effect 2 focuses on people: gaining loyalty and forming relationships with your crew and other characters. The story takes place two years after the first and sees Shepard reluctantly working for Cerberus, a xenophobic human-first organization whose full intentions are unclear, but for the moment seem to want to save humans from the Reapers. With Cerberus’ help, Shepard and his/her crew battle the Collectors, an alien race abducting entire human colonies in a second contingency plan to help the Reapers return.

This is my favorite game in the Mass Effect trilogy. It improved upon the first game, but allowed the player to save the crew if they played everything right, which is much appreciated when you have built a character from the first game forward.