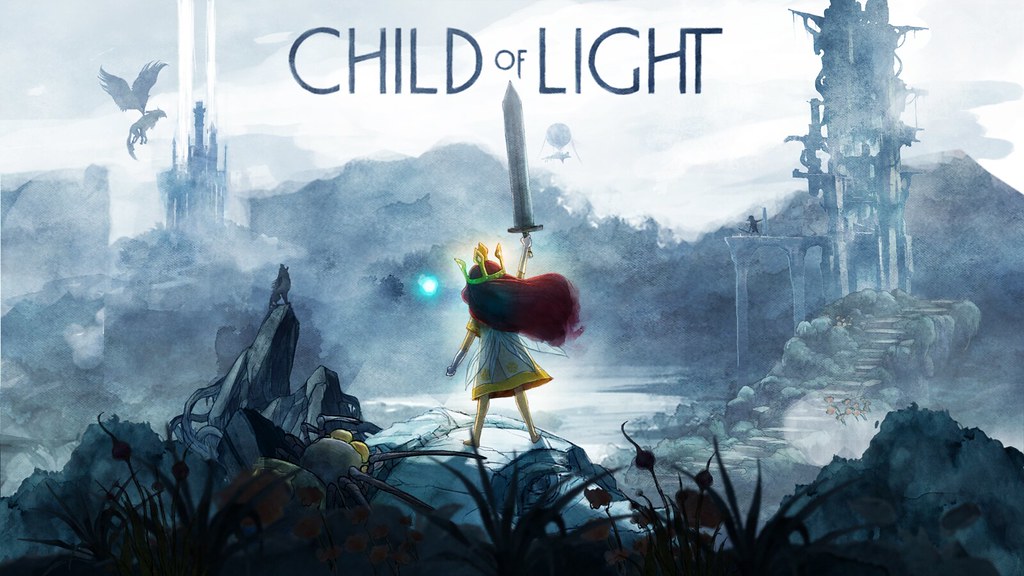 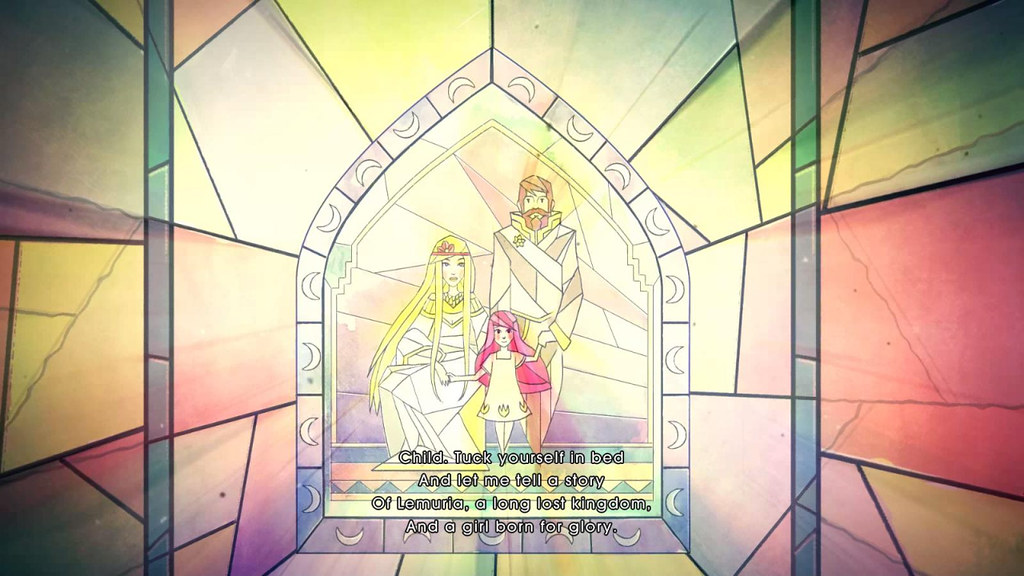 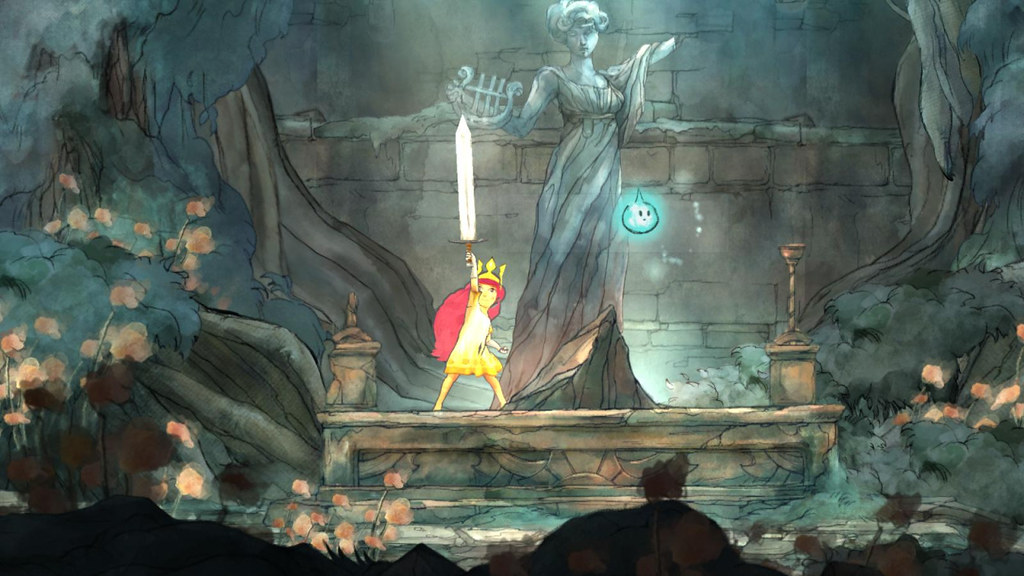 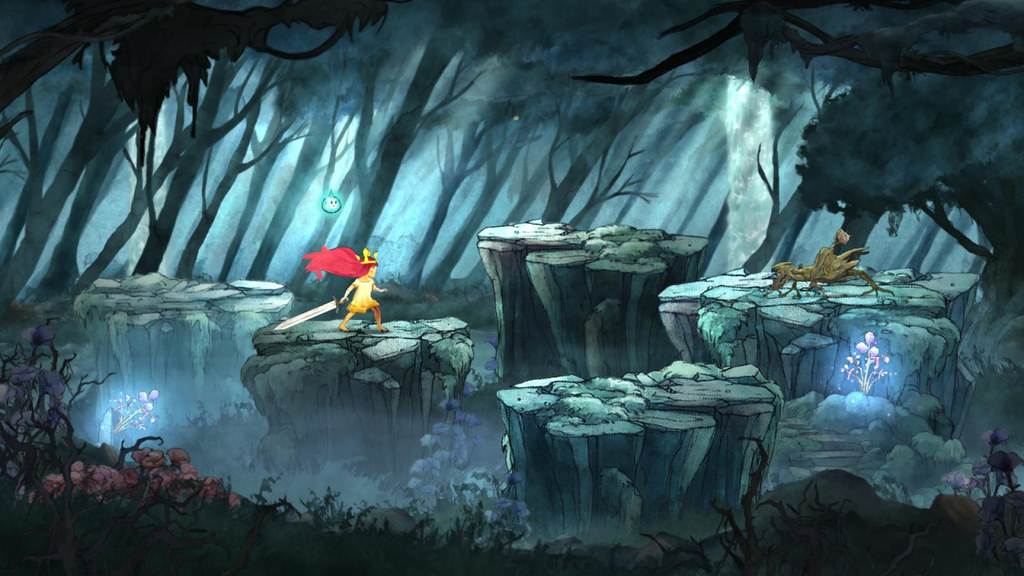 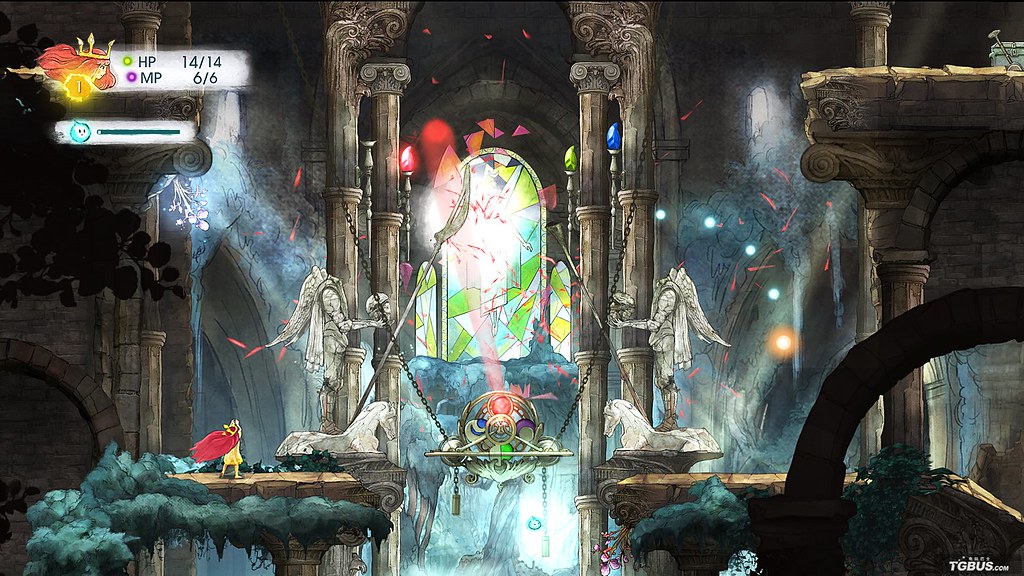 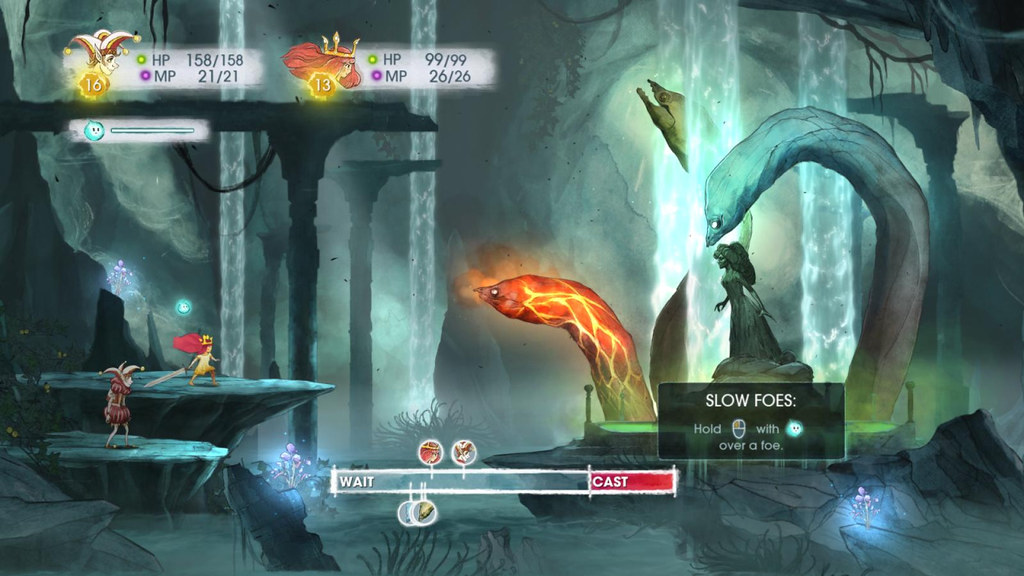 Aurora, beloved daughter of a widowed Duke, contracts a mysterious ailment the night of his wedding and for all intents and purposes is dead, mysteriously awakening in a strange land instead; Lemuria. To return home and reunite with her father, Aurora, aided by her playable companion Igniculus the “firefly” and several fairytale creature allies, must restore Lemuria’s sun, moon and stars; held captive by the Dark Queen, Umbra.

Aesthetically, this game is remarkable. Child of Light is a platform role-playing video game combining the attributes of a side-scroller with a unique battle system focused on timing, similar to the active time battle system found in JRPGs such as Final Fantasy. The art style and character design is in charming hand-painted watercolor, which paired with the rhyming dialogue give this game the feel of opening a storybook. 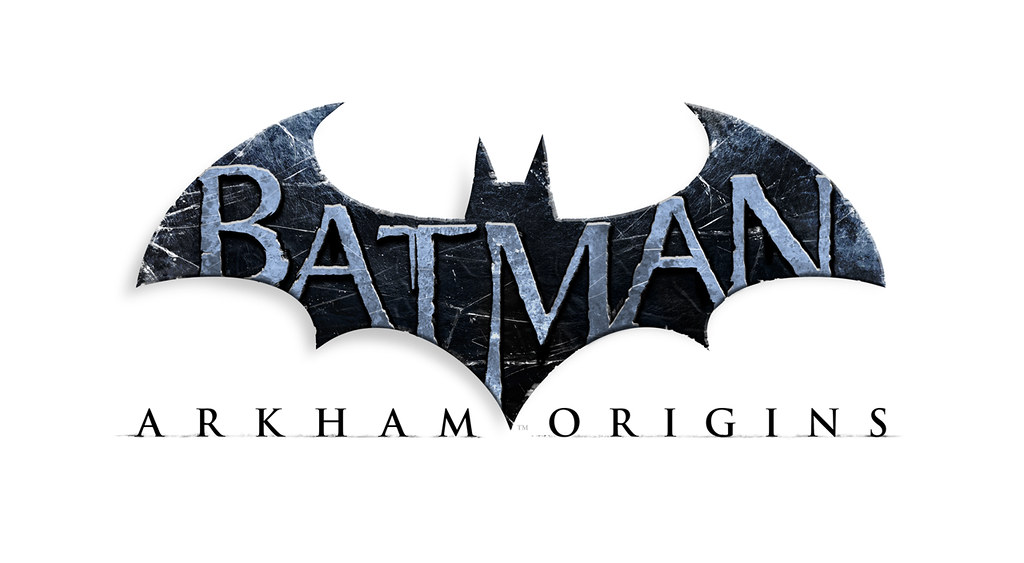 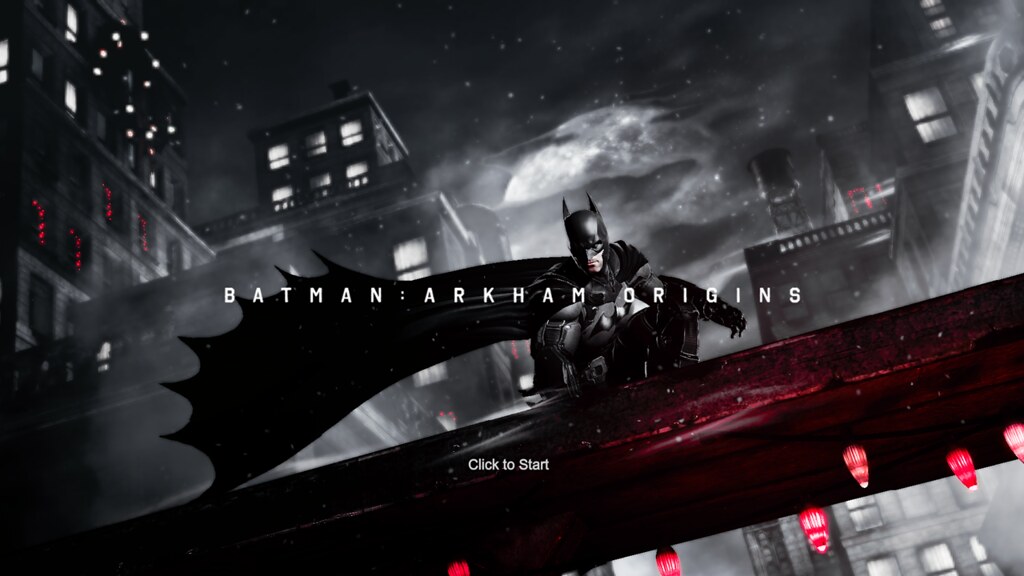 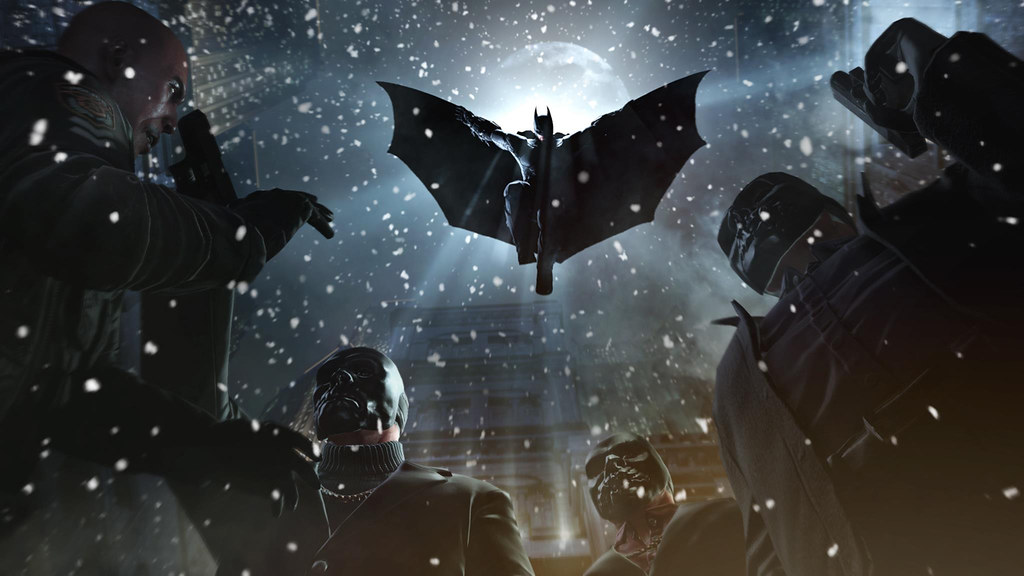 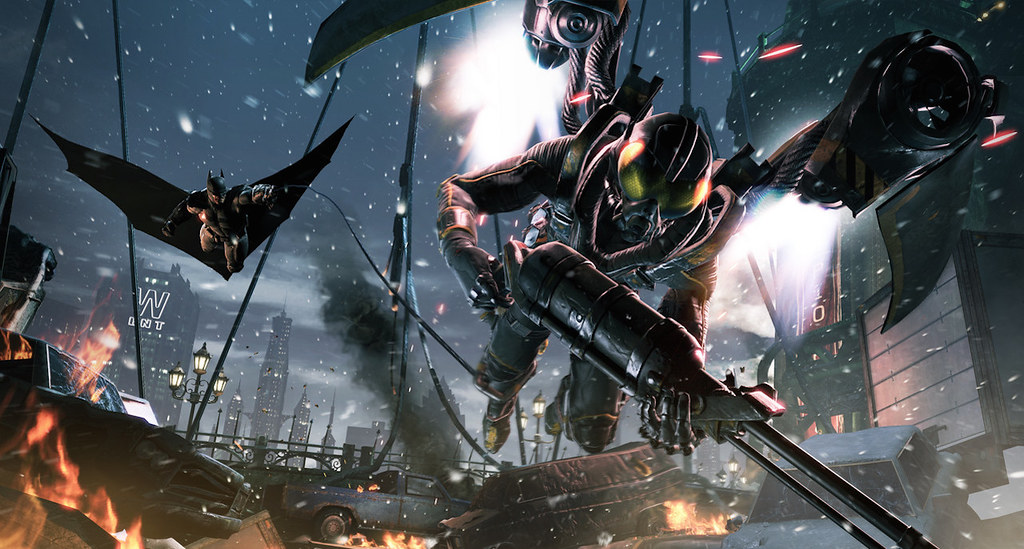 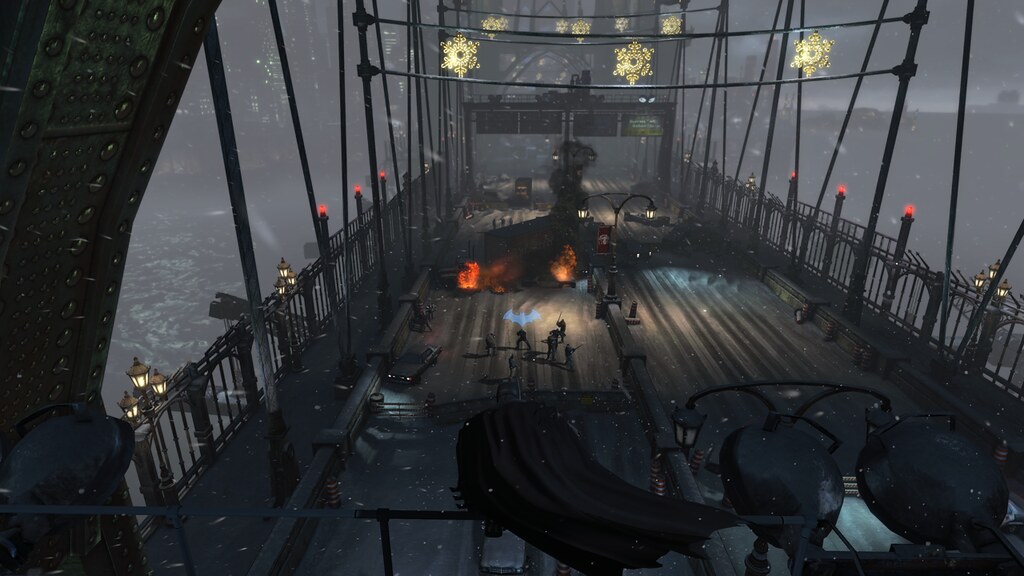 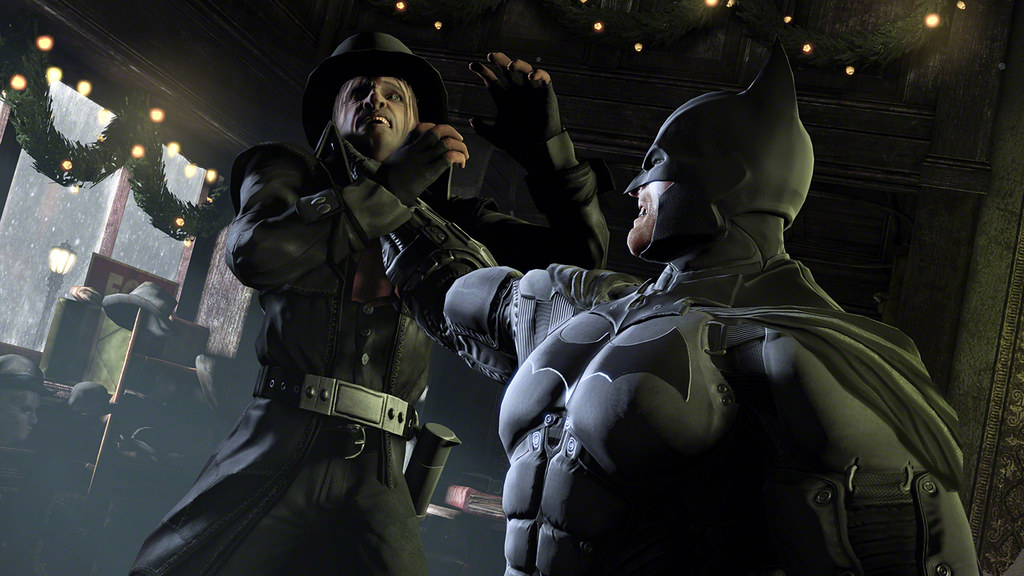 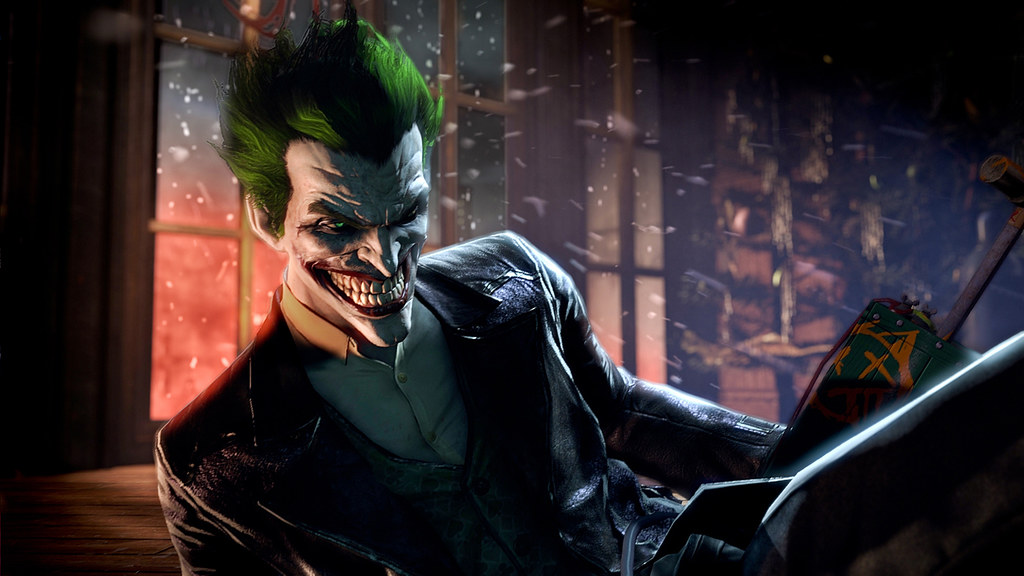 Though this wasn’t the first release in the Arkham game series, I thought I’d review it first because chronologically it is set before the other games. Despite a few bugs that rendered a quest or two incomplete (see markdown for gameplay) and therefore dampened some of the fun, I enjoyed this game quite a bit! Please note, that these bugs have probably been fixed by a patch since I’ve played, at least I hope!

First trip of many to the local library!
We have a wood-burning stove to keep us warm during these winter months and I have to say I really enjoy collecting, splitting, and stacking wood with my Dad.
I’ve been playing Disney Dreamlight Valley and I cannot get enough! To be able to befriend my favorite Disney characters and design a village for them to live in fills me with immeasurable happiness! Definitely a favorite cozy game for anyone who loves Disney and life sims!
This week we are cooking Linguini’s soup from one of my favorite Disney and Pixar films, Ratatouille!
My sweet baby Loki has crossed the rainbow bridge. Like his brother, Baki, he was diagnosed with cancer and it worked its way in quick.
Video Game 2 of 2023 is What Remains of Edith Finch by #giantsparrow and @annapurnainteractive
Book 2 of 2023 is The Silkworm by Robert Galbraith.
“Great minds discuss ideas; average minds discuss events; small minds discuss people.” - Eleanor Roosevelt
Let’s get cozy and have a cup of tea!