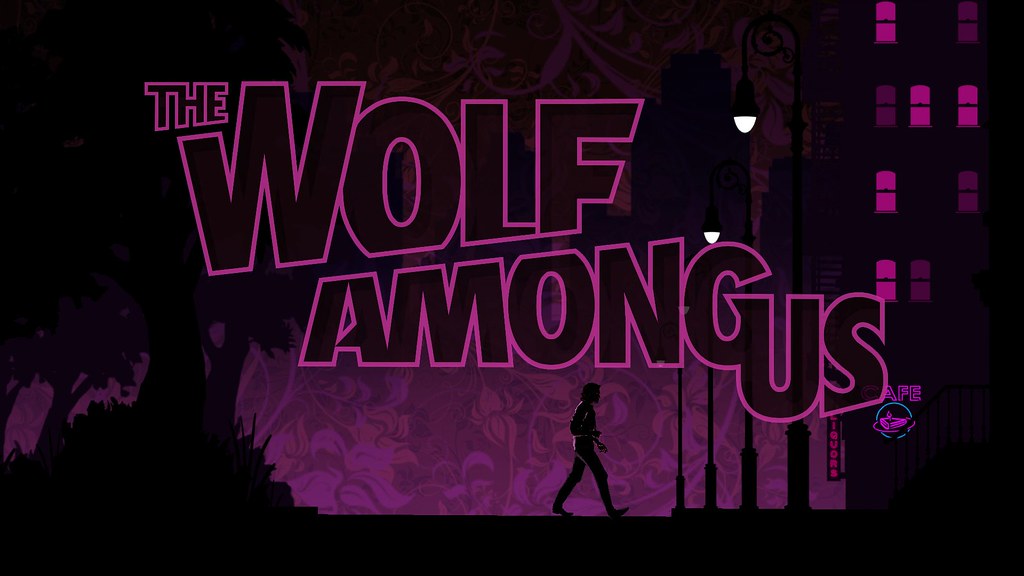 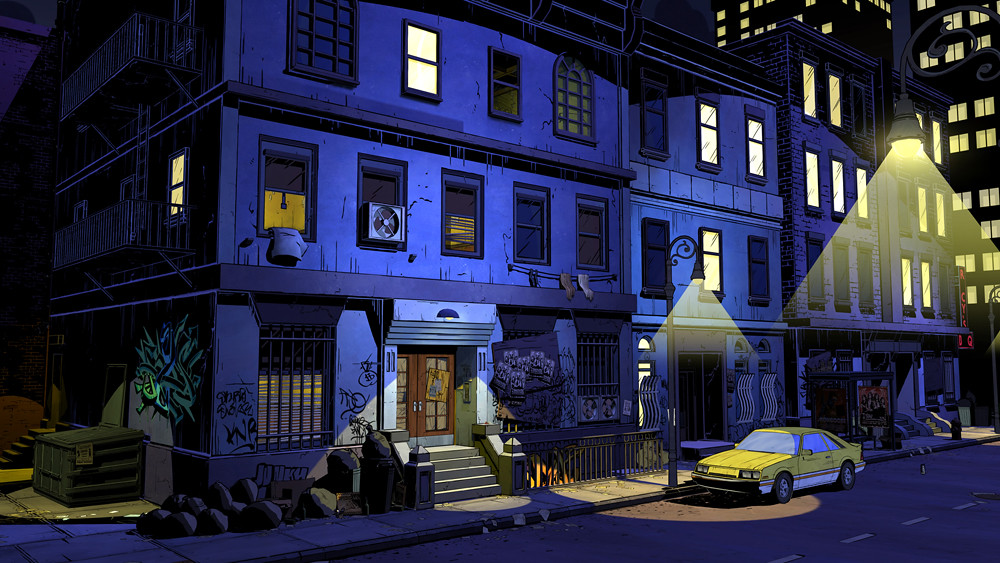 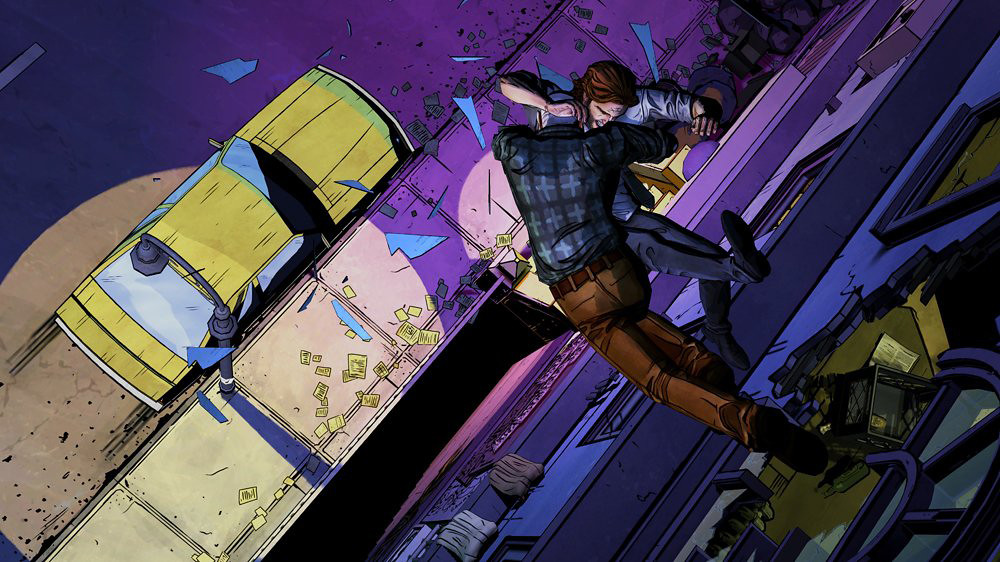 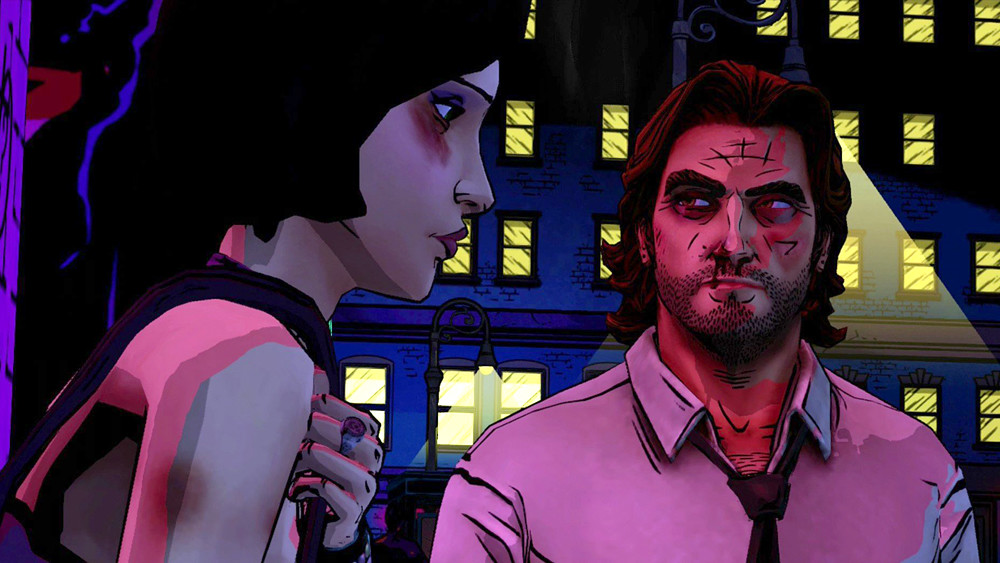 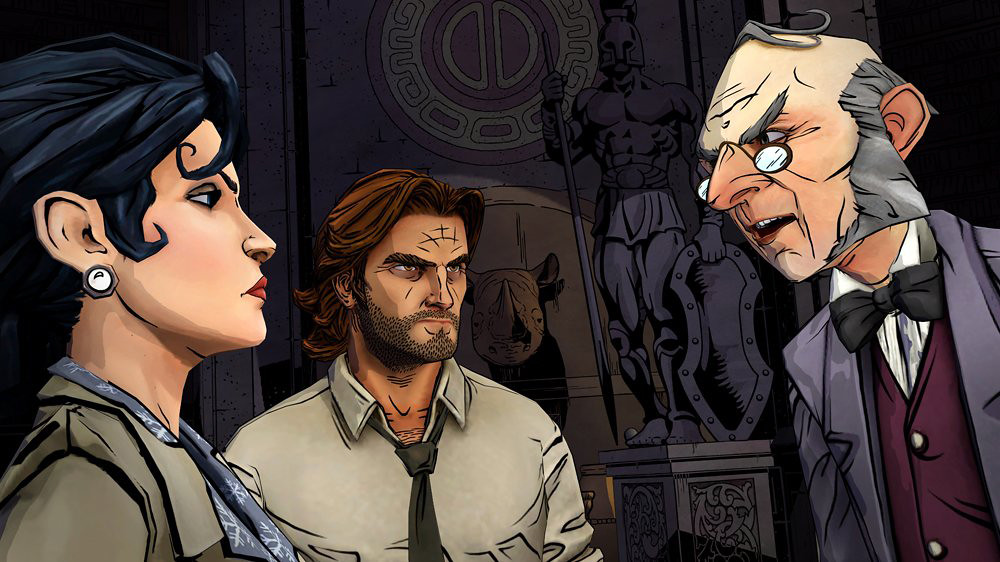 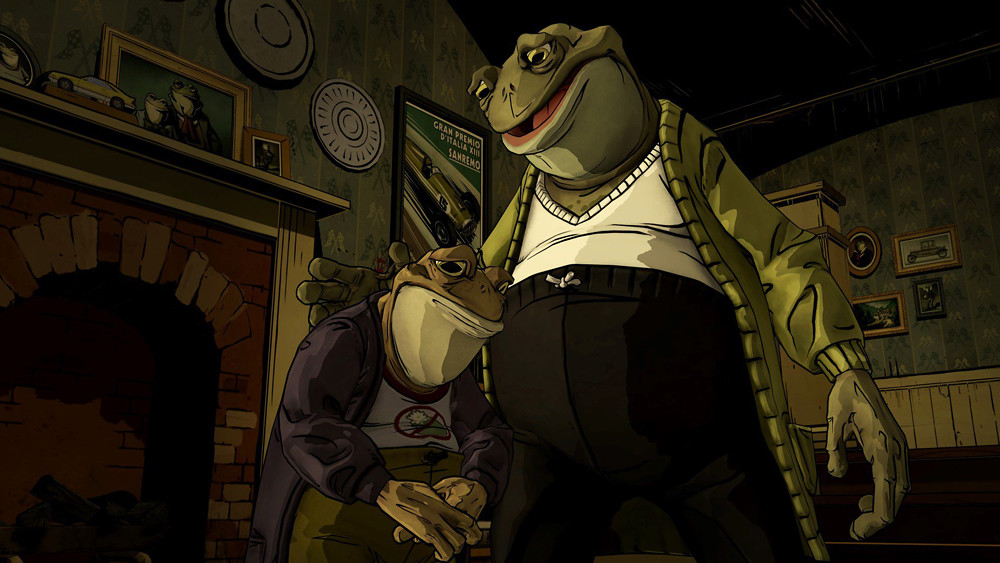 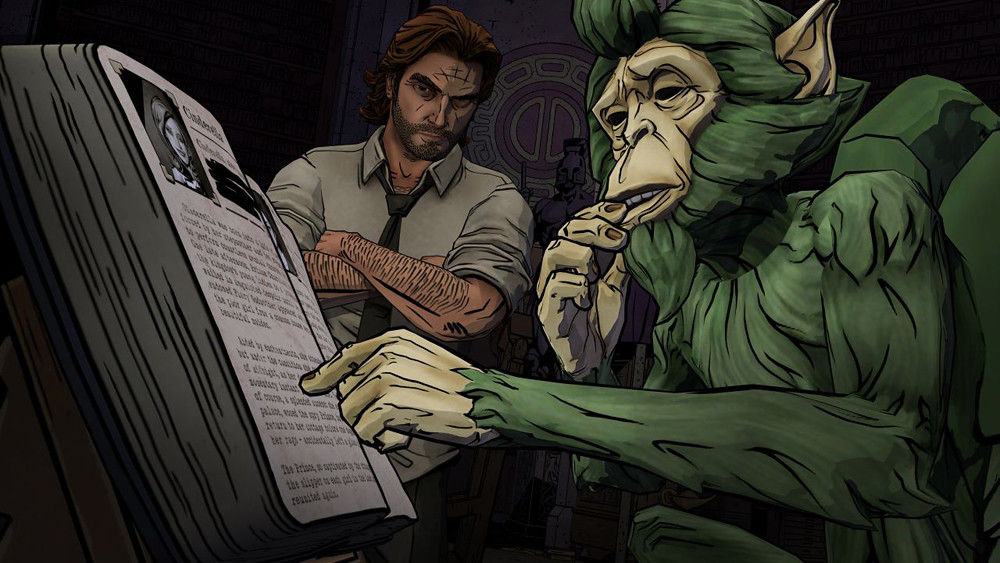 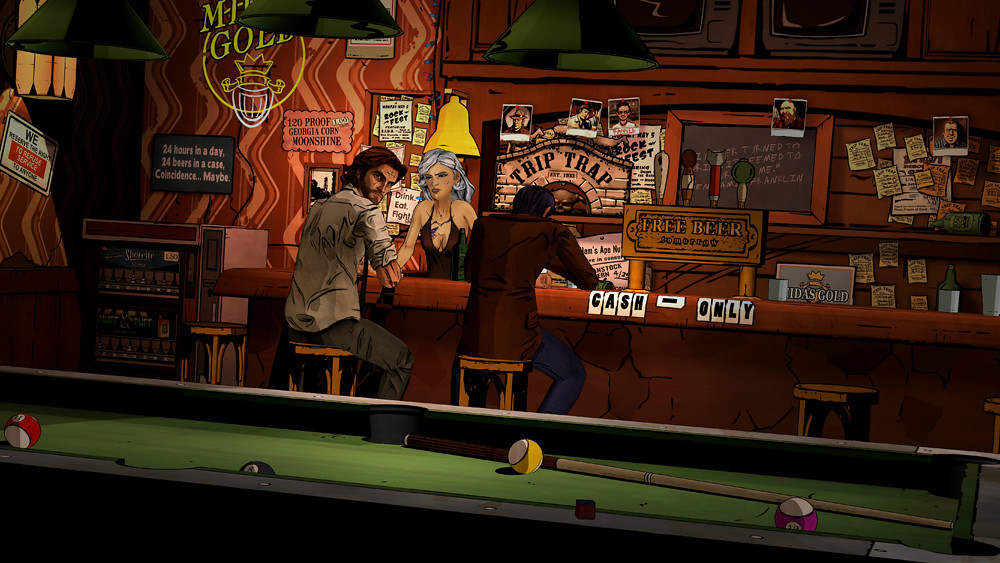 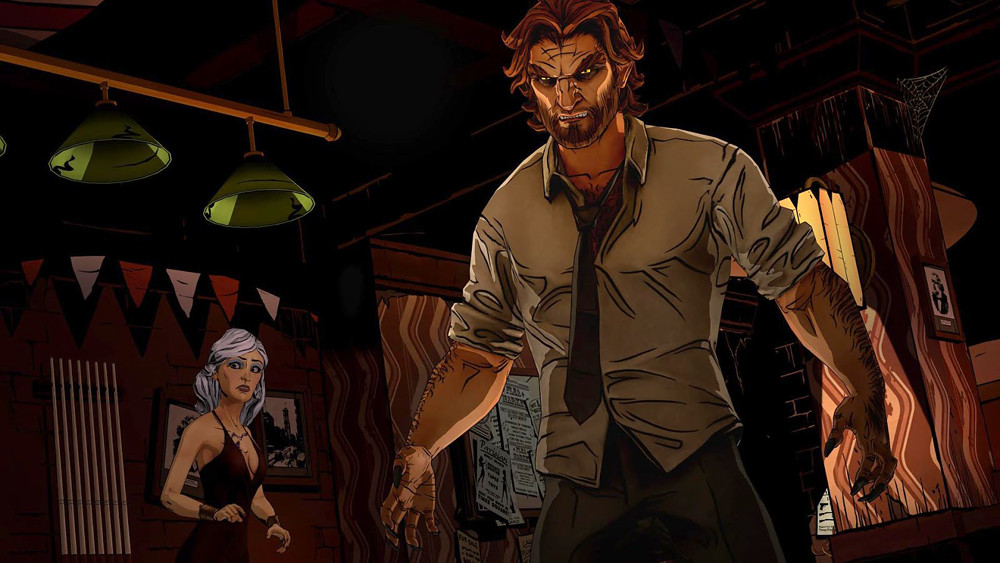 The Wolf Among Us is a prequel of and in canon to Vertigo Comic’s Fables series where various characters from fairy tales and folklore have been driven from their homeland into our world and created a community known as “Fabletown” within New York City. You take on the role of “Bigby” (the Big Bad Wolf), the reformed Sheriff of Fabletown, as he investigates corruption and murder.

Believe me when I tell you that the characters, plot and visuals will inspire you to invest yourself in this series if you’re not already familiar. If you are already familiar, its icing on the cake!