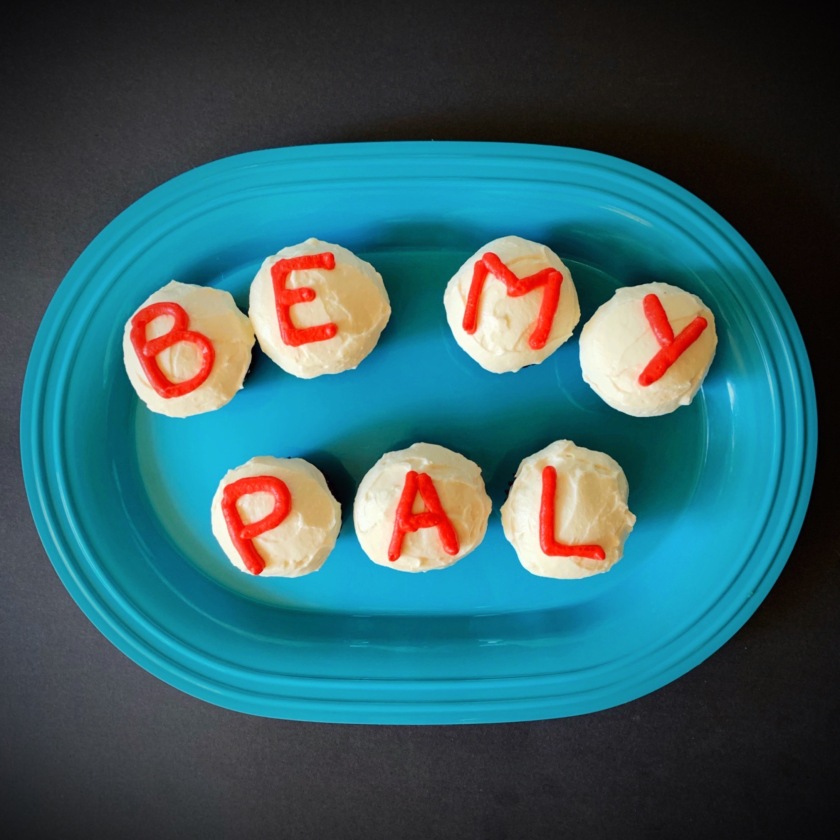 These “Be My Pal” cupcakes are featured right before Randall leaves for a campus party. He’s baked them to impress members of the fraternity he’s trying to join and asks Mike to join him, but Mike declines to study instead. 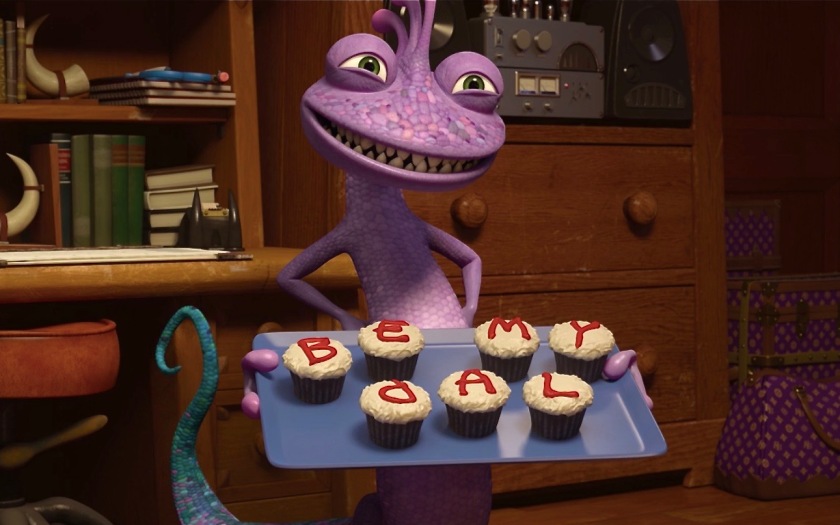 In all honesty, I feel a little guilty for not making the cupcake portion of this recipe from scratch. I am rationalizing it by an idea that a college student probably wouldn’t want to take the time to bake everything from scratch, but on the flip-side this is Randall we’re talking about; it could go either way! I look forward to revisiting this recipe in the future and re-creating it completely from scratch, but in the meantime, enjoy and substitute butter for a more homemade flavor! 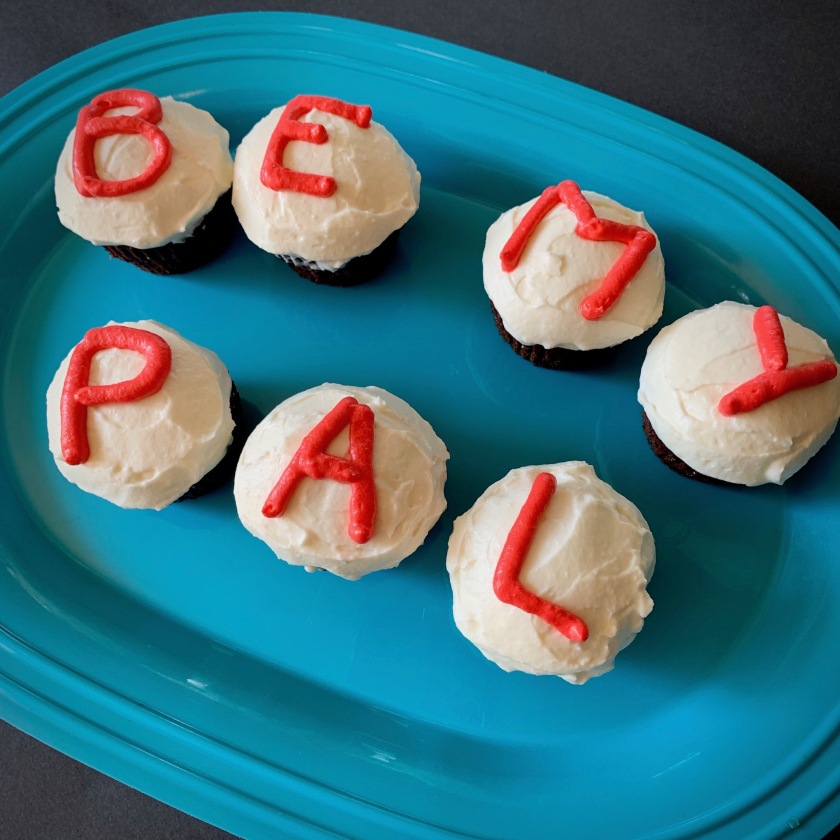 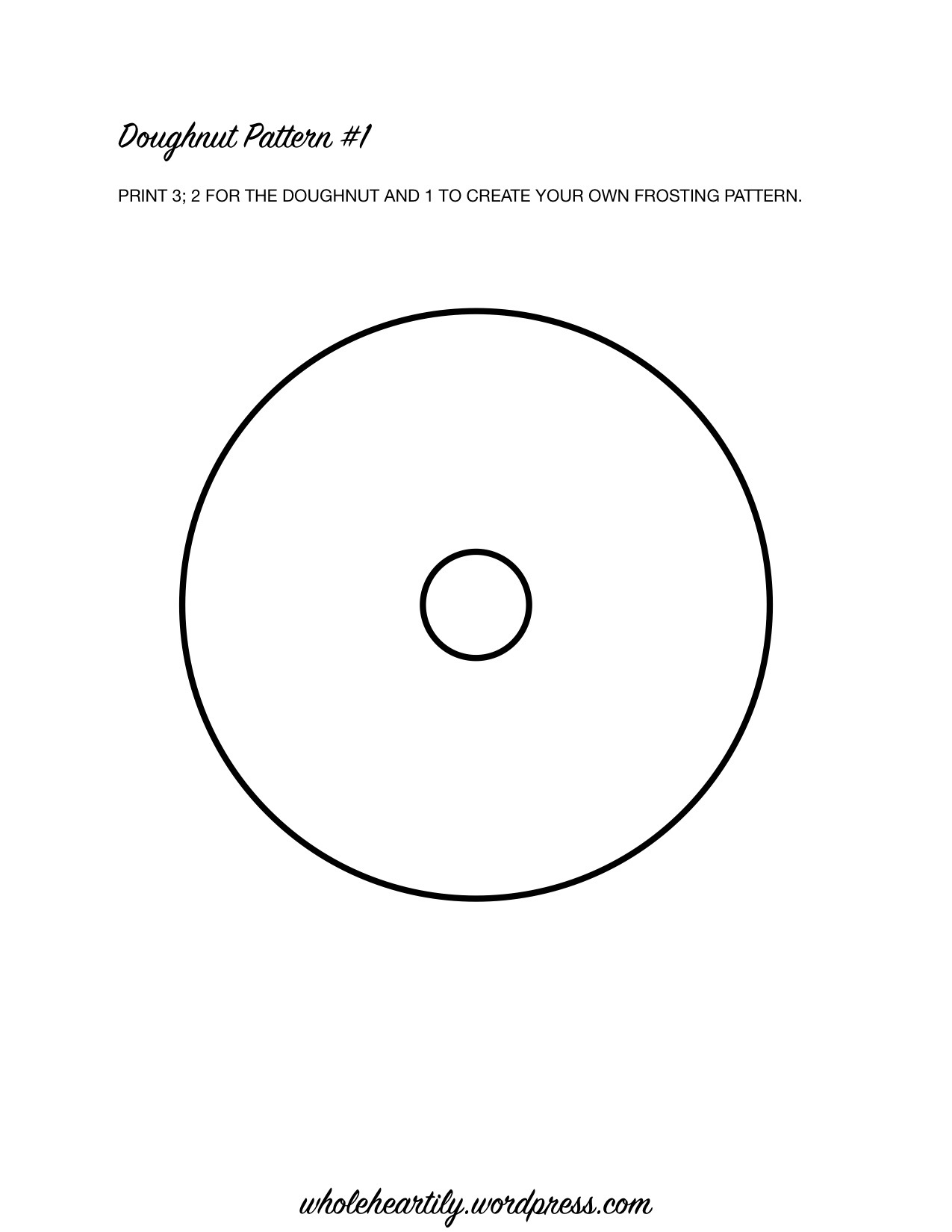 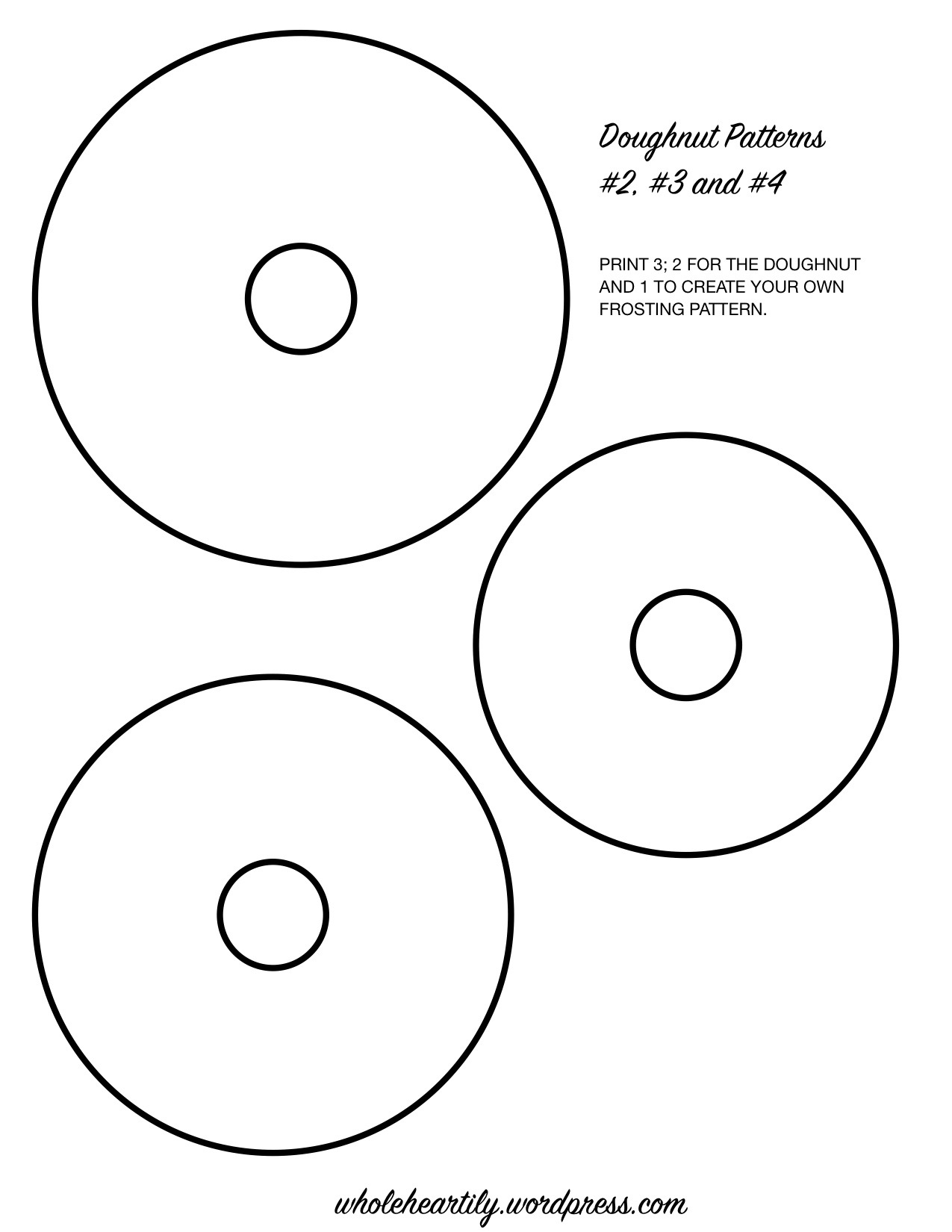